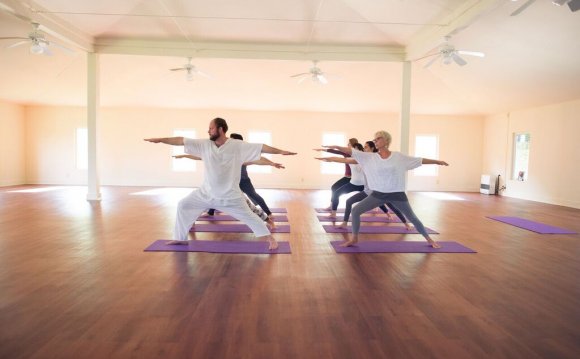 Those of us who generally favor a lighter regulatory touch look at the list of teacher-training operations over which the state asserts authority and see many that make perfect sense. They include accounting, asbestos abatement, airline mechanics, heavy equipment, lead or mold abatement, police, tax preparation, trucking and so forth. The state has an interest in making sure those teaching others how to do these things have themselves been properly trained.

But we also notice other categories — such as tour guide, manicuring, modeling, bartending, personal training, pilates and dog grooming, to cite just a few — and wonder: Why does the state see fit to regulate this? What is the overriding health, safety or public interest that results in those occupational schools having to fork over $1, 750 for an initial certificate, along with a $3.75 per student quarterly assessment fee and a surety bond?

That’s not to denigrate the skills required for those occupations or suggest that people training others for them shouldn’t know what they’re doing. But consumers can usually rely on the word of a trade or professional association, or a school’s public reputation and history, in deciding whether it’s worth the investment. Why burden businesses with largely superfluous regulation that can be a barrier to survival for the smaller ones?

And that’s how I feel about the state reaching out to regulate yoga teacher training. What’s the problem that needs solving through state oversight? The studios have existed for years without state guidance in curriculum, training and consumer protection — and without scandals in which irate students flood the state with complaints. And given social media and online reviews of products and services, it’s easier than ever for consumers to ferret out suspect or third-rate actors.

In fact, students in an instructor program registered with the Yoga Alliance Registry are supposed to provide feedback on their experience. And the Yoga Alliance itself explains that registration with it means that the “yoga teacher training program meets standards for curriculum” developed by the alliance.

Moreover, the state’s decision to actively demand that 82 yoga studios commence the complex, costly process of getting certified was not triggered by a consumer but by a yoga instructor.

Something similar occurred in Virginia a few years ago. Yoga teacher training had flown under the radar screen, according to The Washington Post, until a “state employee conducting school audits noticed an advertisement for it.” But when Virginia’s bureaucrats attempted to force yoga schools to get state approval, Virginia’s general assembly passed a law exempting yoga.

To be sure, those favoring more occupational regulation have a different perspective. Lorna A. Candler, director of the state’s Division of Private Occupational Schools, believes state regulation is a good bargain.

“We have two roles, ” she told me. “One is consumer protection, to protect the public from substandard education and fraudulent educational programs. And our second role is to foster and mentor the private occupational schools in the state” so they can be successful.

She says her employees work with schools to fill out the application, as well as visit schools, review curriculum (through outside contractors) and check instructor credentials.

To be sure, state involvement may make it easier to extract reimbursement from sham operators, but of course fraud is illegal with or without her office’s oversight.

Yoga instructors who spoke Tuesday before the Division of Private Occupational Schools board argued that few people teach yoga full time and their schools are therefore different from others regulated by the state. And Mike Dino of Squire Patton Boggs, which is representing the Yoga Alliance, says that even a program of the median size will have only 15 to 18 students all year.

“If they want to offer teacher training, that falls within our regulatory overview, ” she added.

Candler is probably right about the state’s legal authority. And if it does regulate yoga, that would hardly be the only teaching program on its list in which many practitioners are part time.