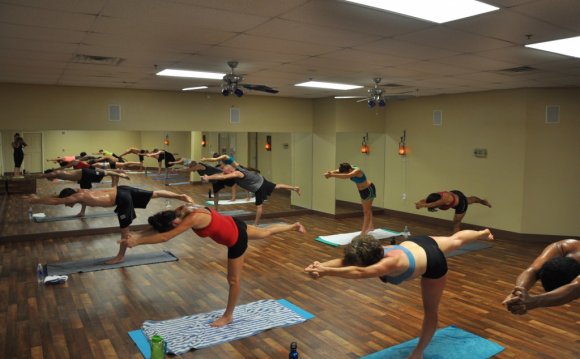 A little over a quarter-century ago I discovered The Rocky Horror Picture Show, then newly released on VHS (kids, ask your parents what that was), in the cult movie section of my local video rental store (and what those were). Intrigued by the title, I took it home but didn't make it to the end, bored to tears by the leaden dialogue and B-movie plot. It wasn't until the next year, when I first experienced the film as a college freshman in a movie theater with a live audience, that Rocky Horror seized my crazed imagination, and in some ways it's never really let go. In the decade after my RHPS de-virginization, I went on to perform in the show hundreds of times in Virginia, New Jersey, New York and Florida. I've produced and directed multiple "shadowcast" re-enactment troupes, including Orlando's own Rich Weirdoes, which I helped establish at Universal CityWalk's Cineplex in 2012 after organizing an international Rocky Horror convention there in 2001.

By the time I entered my third decade of Rocky Horror fandom, midnight showings of the film had lost their appeal for me, as the formerly cohesive audience participation and clever dialogue devolved into crude chaos ... or perhaps they've always been that way, and I've just gotten older. Either way, while my obsession with the Picture Show waned, the original Rocky Horror Show stage play has remained an important influence in my artistic career. Richard O'Brien's musical sci-fi satire helped spark my ongoing interest in interactive and immersive theater, and influenced many of my theatrical efforts over the years, including Phantasmagoria; co-producer John DiDonna and I met performing the play at Theatre Downtown in 2000, and the 2004 production I directed him in remains one of my proudest memories.

It's been a decade since I was deeply involved in Rocky Horror, but I've followed the handful of area stagings over the intervening years – such as Josh "Ginger Minj" Eads' productions at Sleuths – with interest. Last weekend, I followed the show's latest local incarnation all the way to Irlo Bronson Memorial Highway (aka the seventh circle of tourist traffic hell), where the musical has found a temporary home in a most unusual venue. AntiGravity appears from the outside to be an Art Deco theater incongruously erected in a Kissimmee strip mall; inside, it's like a cross between an industrial warehouse and circus tent, with a sharply elevated stage and soaring walls of exposed brick bracketed by the bungee cords and other apparatus that allows AntiGravity's aerialists to perform their heart-stopping Cirque-style acrobatics.