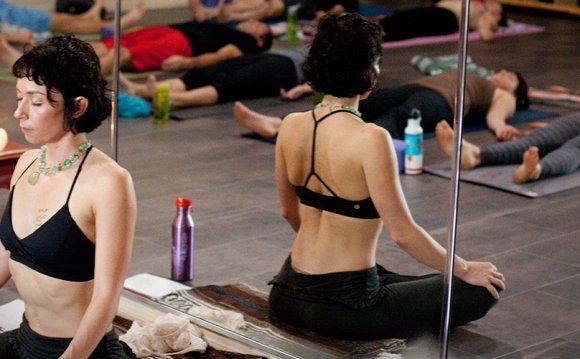 Melissa is an artist who expresses life as a dance through massage from several ancient modalities and practice in yoga, mantra, music, and meditation. She seeks to create a space where people feel comfortable to deeply feel and express themselves. Her journey to her center began with yoga. She started practicing in high school finding personal growth and healing. She continued on to massage school and fell in love with Thai Massage in part due to its yogic roots. Traveling to follow her teacher, Melissa studied near and far for the past ten years, developing her skills and practicing as a massage therapist. Her path led to further study in Yoga and Ayurveda at Naropa University, earning her Bachelors degree in Traditional Eastern Arts. She now teaches in the PTSD Residential Rehab program at the VA Eastern Colorado Health Care System’s facility in Denver as well as in the VA’s Inpatient Psychiatric Unit. Her studio classes are at Soul Tree Yoga in Boulder and Lafayette where she teaches the Bhakti flow, Mellow Flow and Healing Yoga. Creating a sense of community in practice can help us all to find our true gifts and grow into our fullest expression of ourselves. By offering one on one sessions and group classes, Melissa hopes to lead each person back to their depth of self, feeling wholeness and activating the body’s innate wisdom to heal.

Phyllis began practicing yoga in 2002, inspired by a desire to be stronger, healthier, more flexible, and more peaceful. In 2008, she stepped away from practicing law and devoted more time to her practice. In 2011 she began teaching yoga to the youngest crowd: children ages 18 months to 18 years. In the past four years, she has completed three kids yoga teacher training programs and has taught kids in schools, studios, and workshops. In 2013, she completed her 200-hr YTT, allowing her to share her teaching with adults. Since certification, she has taught primarily gentle yoga classes. Her father, who passed away in 1994, was a veteran. Serving the veteran community as a yoga teacher allows her to honor her father, his role in her life, and his legacy as a Naval officer. She is awed by the open hearts of her yogis and loves her time sharing movement, mindfulness, and breath with each one of them.