Go with the Flow Yoga Virginia 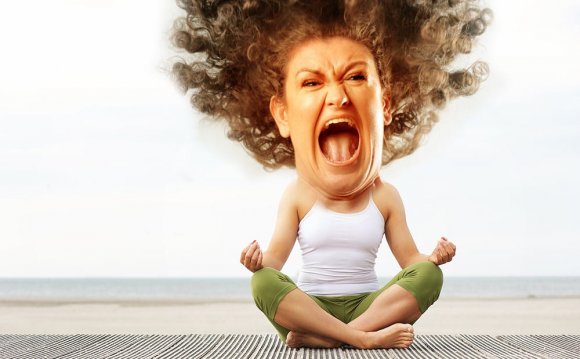 GO WITH THE FLOW: Rosenberg brings together the ancient practices of yoga and qi gong in one flowing class. Photo by Taylor Johnson

Xpress: How does qi gong feature in your yoga classes?

Rosenberg: Many people do not know that qi gong translates to mean energy work. Qi — or chi — refers to primordial life-force energy, known as prana, or kundalini in Hindu and yogic systems. Gong (also known as gung or kung) means cultivation, work or something you do through effort over time. … Sometimes I intersperse traditional qi gong sequences with sun salutations and hatha yoga asanas. I always infuse the practice with intentional awareness of subtle energy.

We maintain awareness at the lower dantian, also known as the lower burner in Chinese medicine. Regardless of gender, this is the womb space, our creative center directly at the midpoint of our bodies. As our awareness remains here, the energy is activated and flows from the center to our extremities and beyond.

What makes these two modalities from two distinct traditions well-suited for each other?

As spiritual practices, both yoga and qi gong have the same goal. Patanjali’s second yoga sutra states: “The restraint of the modifications of the mind-stuff is yoga.” Taoist alchemy is based on the practice of emptiness. Practicing emptiness brings us into direct experience. Yoga and qi gong are like two different paths leading to the same ultimate destination.

Both forms of practice are amazing, beneficial and also have their risks. It all comes down to balance.