What is Kundalini Yoga Virginia? 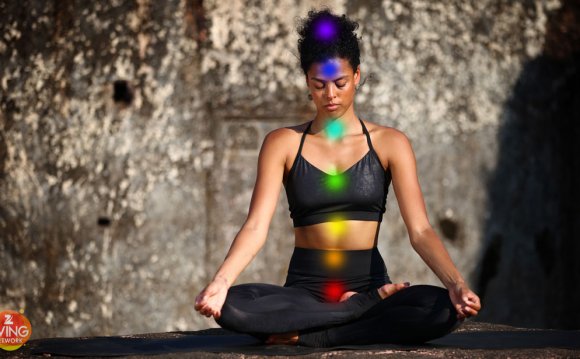 This group is for anyone interested in expanding their Yoga practice beyond what is typically taught in a yoga studio. Kundalini Yoga is a dynamic form of Yoga that quickly elevates consciousness. It uses sets of yogic postures and movements with meditation, breathing practices, and the repetition of sacred sounds to transform the mind, body and spirit. Kundalini Yoga strengthens the nervous system, balances the glandular system, expands lung capacity, purifies the blood stream, balances emotions, provides mental clarity, and strengthens the health and well being of the physical body. It trains the mind to think positively, as you build emotional strength and self-awareness to reach your highest potential.

The principal goal of Kundalini Yoga is to awaken the spiritual life force energy at the base of the spine, called the kundalini. Through yoga, meditation, and spiritual practices, the kundalini energy begins to awaken, rising from the lower energy centers into the spiritual centers in the head where higher consciousness is perceived, experienced, and ultimately lived in.