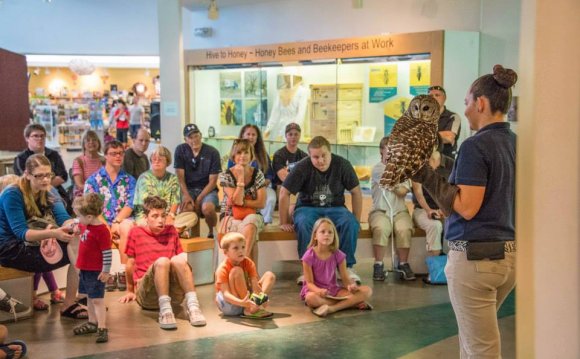 Chair of the Board of Directors

Scott H. Olson is a Shareholder in the Corporate Practice area at Vedder Price, where he co-leads the West Coast practice of the firm’s Insolvency, Bankruptcy & Corporate Reorganization group. Scott concentrates his practice on bankruptcy and insolvency matters and regularly acts on behalf of secured and unsecured creditors and trustees in commercial bankruptcy proceedings nationwide. He is exceptionally well versed in representing banks, hedge funds, private equity, bondholder constituencies and other financial institutions in large, complex bankruptcy cases and receivership matters. Scott also has substantial litigation experience in all aspects of creditors’ rights, in both state and federal jurisdictions. Scott is a Board Member and Acting President of the Northern California Chapter of the Turnaround Management Association. He joined the Board of Directors for the Raphael House in 2012 and currently serves as Chair of the Governance Committee. Scott lives locally in Noe Valley with his wife Paige and their two daughters, Alison and Brooke.

Paul is a Senior Vice President and Market Leader for Bank of the West’s Wealth Management. He manages Private Client Services Flagship Office in San Francisco. Prior to joining Bank of the West, Paul enjoyed a long and successful career with Wells Fargo Bank as Senior Vice President and Managing Director of Private Client Services for the Central Coast Region in Carmel, California. In 2006, Paul joined Pacific Capital Bancorp in Santa Barbara. He was the Executive Vice President and Director for PCB’s Santa Barbara Bank & Trust Private Wealth Management Division. Prior to Joining the Board of Raphael House, Paul served on the Board of Director for the Community Foundation of Monterey County. He also served as a member of the Board of Trustees for All Saints Day School in Carmel California. Paul is a resident of San Francisco.

On weekends, he can often be found in Pacific Grove spending time with Family, Friends and events in Monterey County. Paul enjoys sharing food, wine, Golf with family, Friends and his sons, Trevor and Tyler. He is a fair weather skier and actively working on a travel “Bucket List.” Paul is an alumnus of University of California at Los Angeles (UCLA) and Pacific Coast Banking School, University of Washington.

Rick Dade is founder and president of R3 Builders, a Bay Area construction company whose clients include Trader Joe’s, Sonic Drive-In, Bin 38 Wine Bar, DOSA, Patxi’s Pizza and Pisco Latin Lounge. He founded R3 Builders in 2001 in Benicia, CA, and has since built it into a thriving business. Today, Rick and his family live in San Francisco, where he is passionate about supporting local business and merchants. Rick has contributed to many local charitable organizations, including City of Dreams, Boys and Girls Club of San Francisco, Raphael House, and Glide Memorial.

Judy is Vice President of Global Marketing Communications at Advantest, a leading manufacturer of automatic test equipment and measuring instruments for the semiconductor industry. She has volunteered on the Raphael House One Home, Many Hearts Gala committee for several years, and in 2013, served as Gala Co-Chair. Active with several non-profit organizations, Judy also sits on the Board of The San Francisco SPCA. She and her husband, Glyn, reside in San Francisco and in their free time, enjoy adventurous travel, completing a week-long climb up Mt. Kilimanjaro in 2012 and hiking nearly 60km through Torres del Paine National Park, Patagonia in 2014.

Liz is a partner at Moss Adams LLP in their San Francisco office and has practiced public accounting for more than 12 years. For the past 10 years, Liz has focused exclusively on serving not-for-profit organizations–performing audits, tax returns, and consulting. Liz is the Greater Bay Area Practice Not-for-Profit & Government group leader and also leads the Foundation Sector practice for the entire firm. She graduated from Washington State University with a bachelor’s degree in business administration with an emphasis in accounting. Liz lives in Alameda, California, with her husband and two children