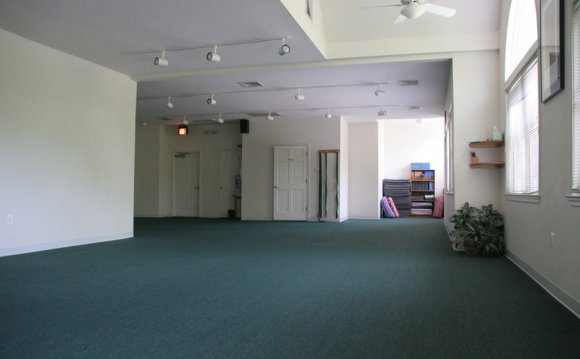 Paula is an E-RYT 200 and RPYT experienced yoga teacher registered with Yoga Alliance. She completed her first 200 certification in December 2008 and began teaching regularly in November 2009. She received her certification in Prenatal Yoga in 2013 through Blooma and teaches weekly classes as well as privates in the Northern Virginia area. She began her studies in Ayurveda in the spring of 2015 at the Himalayan Institute and became certified as an Ayurveda Yoga Specialist in the Fall of 2015. She plans to continue her journey through the teachings of Ayurveda and strives to become a certified Ayurveda Health Counselor in the near future. Right now, she counsels clients in the teachings of Ayurveda and assists them to better understand how their bodies are connected to the world around them. She assists them in moving through each seasonal change with daily routine and lifestyle suggestions.

Paula stepped into her first yoga class over 15 years ago while living and working as a professional modern dancer in Minneapolis, MN. She enjoyed the calm and present feeling she had after her first class and began to practice on a regular basis. It wasn’t until she moved to the Northern Virginia area in 2005 that she began to feel the spiritual effects of her yoga practice and relied on the grounding effect her practice had on her. This period in her life at that time was in a state of chaos and practicing yoga was what kept her sane! Paula strives to bring that calming, grounding effect to her students through the teachings of yoga – whether on or off the mat!