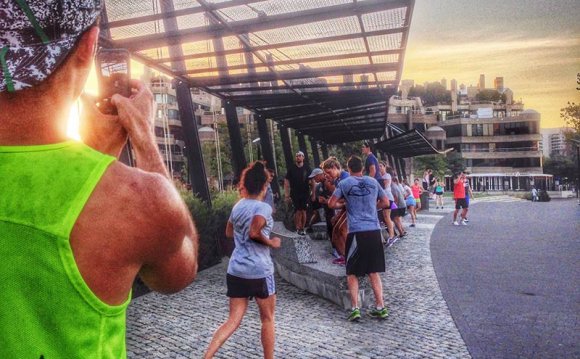 To celebrate the grand opening of the studio, they are giving away two $50 gift cards that can be redeemed for classes, yoga gear in their retail store and even put toward the purchase of a membership. See below to enter the giveaway.

The new studio will be located in Cameron Village in Raleigh and they are offering their exclusive Founding Member Black Tag membership to all who sign up prior to the grand opening in a few weeks. Benefits of being a Founding Black Tag member include 25% off the monthly membership fee and discounts with partnering stores. See more information on the Black Tag Membership at their here.

For more information on CorePower Yoga, visit and Like CorePower Yoga Raleigh's Facebook page to learn more about the opening and special pre-opening deals.

Here are some additional details about CorePower and their classes from their press release:

RALEIGH, N.C.—CorePower Yoga is entering the North Carolina market in October 2015 with their inaugural location in Raleigh’s Cameron Village shopping center on the corner of Woodburn Road and Cameron Street, next to Ajisai Japanese Fusion restaurant. This will be the first of five locations to be opened within the next few years.

“With the recent and continued growth of the Triangle area, health-centric culture, and friendly business community, entering the North Carolina market was a natural next step in our brand’s expansion, ” said New Market Opening Manager Jessica Sharpe. “We’re excited to join the Raleigh community as well as become a part of our future students’ healthy lifestyles.”

The Raleigh location will be open seven days a week with classes offered throughout the day, beginning at 6 a.m. and ending at 10 p.m. The studio space is approximately 5, 500 square feet will be equipped with two large studios and a men and women’s locker room. It will offer four varieties of classes, including CorePower 1, CorePower 2, Hot Power Fusion, and Yoga Sculpt.

CorePower classes are a formatted style of yoga, offering consistency and a great workout with every teacher and every studio. The consistency also offers accessibility; whether you are a seasoned yoga practitioner or a brand-new yoga student, the community environment sets up students for success. The first CorePower Yoga location opened its doors in 2002 in Denver, C.O. Since then, they have opened over 100 studios nationwide, making yoga accessible to all through consistent class formatting and a unique style of power yoga.

To Enter the Giveaway:

To enter the giveaway for one of the two $50 CorePower gift cards, fill out the short form below AND leave comment in the Comments section telling us why you enjoy yoga or would like to try your first yoga class.