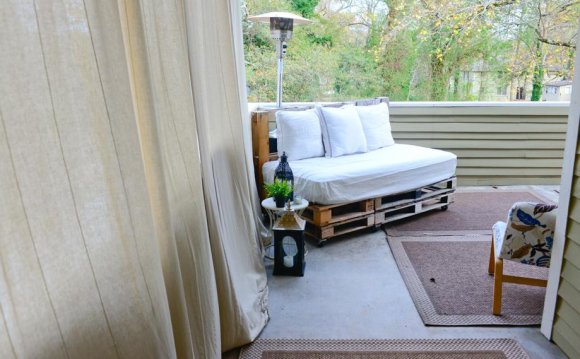 More than 24, 000 doctors across West Virginia who accept Medicaid were put on alert Monday that the state may not be able to "continue to process claims at the same consistent level."

Notice came in the form of a letter dated for Monday, signed by Acting Commissioner of the Bureau for Medical Services Cynthia Beane who points to deficits in both the 2016 and 2017 budgets and the need for increased revenues to maintain current levels of service.

"Due to the significant budget deficit for fiscal year 2016, the West Virginia Department of Health and Human Resources, Bureau for Medical Services (BMS) may be unable to pay Medicaid providers within the same timeframe or level that has been previously maintained, ” Beane said in a written statement Monday evening.

In March, Gov. Earl Ray Tomblin and legislative leaders agreed to end a special budget session early to reassess the state's financial needs and come up with a budget agreement to get the state through the end of this fiscal year and create a budget for the 2017 fiscal year that begins July 1.

So far, no agreement has been reached, but that deal is likely to include revenue increasing measures, budget cuts and the use of one time monies, like the state's Rainy Day Fund.