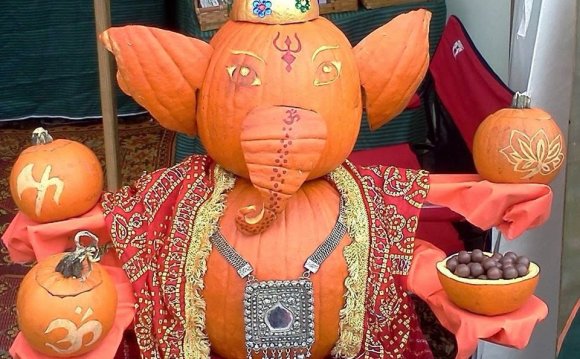 There’s something missing from the debate on yoga injuries: a distinction between acute and overuse injuries.

People naturally associate acute injuries with a single, traumatic event, but mention overuse injuries and they’re not so sure.

That’s because these injuries are more subtle in nature—the result of micro-trauma to the tendons, bones and joints that occurred over periods of time. Overuse injuries are more common in yoga than acute ones, however they don’t sell books or magazine articles quite like strokes, seizures and crippling disabilities do.

As Mark Singleton explains in his book Yoga Body, modern yoga postures do not originate in ancient texts, but in a range of more recent movements and practices including British gymnastics and military training exercises.

Each year more than 86, 000 gymnastics-related injuries are treated by medical professionals.

You’d think the majority would be of the acute variety, given the physical toils that gymnastics requires. In fact, severe injuries are rare—the most common ones occur in the ankles, feet, lower back, knees, wrists and hands due to overuse or simple stress. Matthew Matava, MD explains clearly how this happens:

“The human body has a tremendous capacity to adapt to physical stress. We tend to think of “stress” in the context of its negative effect on our emotional wellbeing, but physical stress, which is simply exercise and activity, is beneficial for our bones, muscles, tendons, and ligaments, making them stronger and more functional. The remodeling process involves both the breakdown and buildup of tissue. There is a fine balance between the two, and if breakdown occurs more rapidly than buildup, an overuse injury occurs.”

Overuse injuries are “creeping” ones because of their habit of sneaking up on you unawares.

So think twice before labeling any injury as “minor, ” since it can often turn into a major one.

Unfortunately this message has yet to penetrate the yoga community, where disproportionate attention is placed on acute injuries. Meanwhile, more and more yoga practitioners are being affected by overuse injuries, which are harder to diagnose.

The typical patient, who may be a teacher or a student, has self-treated their pain for some time before seeking help.

There are always multiple causes, however most patients have either repeatedly pushed themselves too far in an attempt to achieve the “perfect” posture, or have been repeatedly pushed beyond their limits. It’s the gradual, cumulative effect of many small actions—the straw that breaks the camel’s back.

Yoga offers many great health benefits, including the prevention and treatment of injuries, so it’s ironic that we’re seeing injuries caused or exacerbated by yoga.

Although overuse injuries cannot be prevented 100 percent, we can minimize their occurrence by taking simple precautions.

For example, yoga studios, health clubs and spas can do a better job of explaining the different styles of yoga, which can be confusing, so the overzealous novice does not wander into a class that’s too advanced for them.

Under the guidance of teachers, students can learn to listen more attentively (what the Upanishad seers called “shravana”), recognizing the body’s subtle warning signs and risk factors.

Teachers can incorporate more time for stillness and reflection between asanas to give the body a chance to recover before the next series of postures.

The role of the teacher in preventing either type of injury cannot be underestimated.

This includes watching for signs that students are pushing themselves too far, encouraging them to cross-train with other activities at the slightest onset of an overuse injury, and seeking medical help if things don’t improve.

However, to perform our role effectively, we also need to acknowledge and respect the needs of the individual—including the minority in any given class who, for whatever reason, prefer a verbal assist in one or more postures.

The “we assist everyone and if they grumble we say ho-hum and do it anyway because everyone must conform to our idealized version of the pose” philosophy is doing yoga a great disservice.

Since only the student can sense where that threshold may lie, they should have a definite say in the matter.

Nina Jackson is a practicing physical therapist in Charlottesville, Virginia. She holds an M.S. in Physical Therapy and a B.S. in Exercise Science & Physiology. She has extensive training in orthopedics, Yoga/Pilates and Yoga therapy, and is passionate about integrating these into her physical therapy practice. Nina has taught yoga for 15 years and is also co-founder of Yogaflipchip.com, whose mission is to promote safer yoga practices by empowering the practitioner.