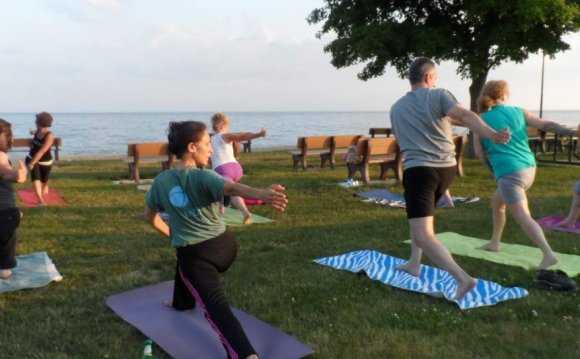 Most of the 10 specialized personal trainers he will see during the year - that's right, 10 trainers - rely on state-of-the-art techniques and put Josh through futuristic workouts. He takes it a step further by wearing a Darth Vader-like elevation mask to restrict breathing and simulate training at elevations.

Josh's stable of experts includes a mindset coach, an isokinetic performance trainer, a nutritionist, three sprinting specialists and a power-lifting guru. He also has a family friend who acts as his public relations guy, although Josh already speaks like someone who has had extensive media training.

Even his most mundane activities are meticulously planned and closely monitored. So, for example, he will record every morsel he eats in his iPhone app or log book, making sure to consume exactly 4, 500 calories and 175 grams of protein each day.

"In this stage of my life, football's my main focus, " Josh says. "My friends and all that partying can take a side seat for now."

Josh's family granted NJ Advance Media extraordinary access during the past year, revealing a remarkable, pressure-packed world in which everyone wants a piece of the Man-Child. When he wasn't visiting schools, making his lunch or doing his own laundry at his family's home in Monmouth County, Josh bounced from school to practices, competitions and workouts. At each nausea-inducing session - be it in a yoga studio, someone's basement, a sprawling athletic facility or a strip mall gym - Josh left behind puddles of sweat and any chance someone might outwork him.

When those sessions finished, Josh would return home and torture himself in his family's garage, hanging 10 minutes some nights on an inversion table in an effort to stretch himself taller and erase the one possible Achilles' heel on his path to stardom.

He does this and more - all before his braces have come off.

Josh McKenzie throws a football on the Fourth of July 2014 in South Beach. (Andrew Mills | NJ Advance Media for NJ.com)

Just after 3 on a humid afternoon 15 months ago, Josh and 316 eighth-grade classmates from Wall Intermediate School take their seats in the high school gym. The graduates, wearing royal blue gowns, tap their phones and crane to find their families.

Josh, 14 at the time, strides confidently across the stage when called. He wears a pink shirt with a black-and-silver striped tie and stylish blue-tinted Ray Ban glasses. He takes his diploma, smiles, hugs a teacher and steps off stage.

The controversial choice to voluntarily re-enroll at a new school and repeat is based mostly on athletic benefit, and Josh calls it another "business decision."

Josh's uncle and legal guardian, Bill Green, is the mad scientist behind the Man-Child. He says an extra year of middle school will help Josh "grow mentally and physically, " and hopefully "get him noticed" by college recruiters. Green also says Josh, with a March birthday, is young for his current grade.

Countless high-profile athletes across the nation repeat, too, but Josh's decision stokes his mostly anonymous critics because he is clearly ready to play in high school. In fact, Josh has been competing against older kids for years and still dominating. Bill, who is 6-foot-3 and 240 pounds, thick with muscles and a demeanor that flips quickly, doesn't back away.

Josh admits "it was embarrassing to tell people that I was staying back in eighth grade." But adds, "I just don't really care what other people think. It's, like, my career."

It is a career that has been carefully plotted.

Bill has told Josh and his older brother, Matt, their college money is being spent on training and travel. And Josh knows the smoothest path to his NFL dream is to be recruited to a big-time college program - a process that can begin in the eighth grade or earlier.

The family is anxious for Josh to receive his first offer, even if there is always that one nagging concern: his height.

During an interview last summer, Josh was asked his biggest fear. For once, he abandoned the carefully scripted responses and admitted he worries that he won't grow to 6 feet tall, roughly the average height of defensive backs in the NFL.