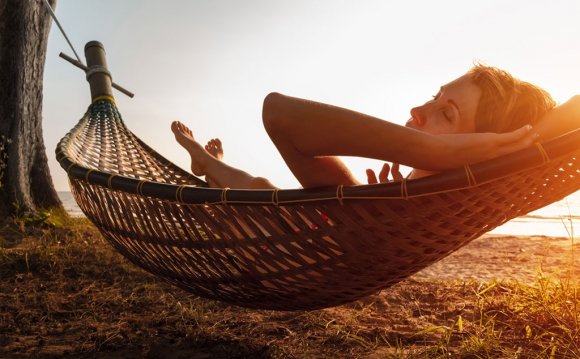 RICHMOND, Va. — Richard Windmark, an EMT who weighs 700 pounds, and at one point considered suicide says he has found new meaning in life through yoga.

Richard Widmark, 38, says he was a bully in high school and dropped out of school when bullies began targeting him. He began losing friends, then the friends he had got married and began having kids.

My yoga teacher took this of me today. When I look at this my first reaction is of disgust. I didn't see what my teacher...

Posted by The Raw Xperience on

“I got a gun, loaded it, ” Widmark said. “I went down to the river, down in Richmond and sat in a position where once I pulled the trigger, I would fall into the river. Hopefully, nobody would ever find me again.”

Windmark didn't die that day. Soon after, he discovered yoga and says it’s completely changed his life. It’s helped him eat healthier, have a better self-image, and has led to other hobbies including editing home videos.

He says it’s less about the weight he loss and more about how he feels. Widmark was diagnosed with diabetes, but after changing his diet he’s no longer diabetic.

Widmark has been documenting his new journey on a Facebook blog, “The Raw Xperience.” Recently some friends set up a GoFundMe account to send him to Chicago to see motivational speaker Tony Robbins, and someone wound up donating a ticket for him to go.

“My life is doing a 180, and I see that so many people are making changes with me, ” Widmark said. “People aren’t changing because of me, they are changing because they see their own potential in me.”