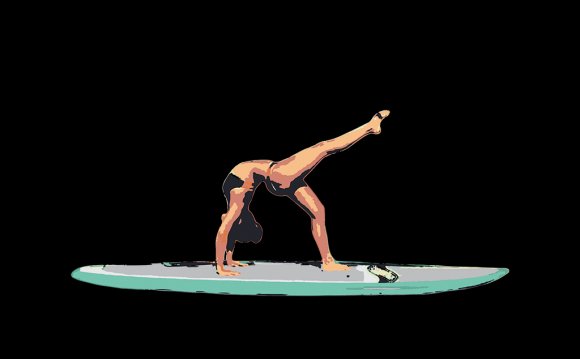 Studies have shown that blood pressure initially rises during inversions, such as Shoulderstand and , which increase blood circulation and lymph flow to the eyes, according to Sandra Amrita McLanahan, M.D., director of the Integral Health Center in Buckingham, Virginia, and longtime yogi. This, in effect, helps glaucoma caused by the impaired circulation of fluids, and cataracts formed by the buildup of free radicals in the lens. It’s generally recommended, though, that inversions are limited to a few minutes in the beginning. It’s also important to slowly ease into the pose, thereby preventing sudden changes in blood pressure. McLanahan says holding the pose can gradually be increased to a maximum of 15 minutes. However, this should be done over a long period. She also stresses that the pose should immediately be released at the first sign of strain.

Inversions should be avoided by those with a retinal detachment or narrow angle glaucoma. A retinal detachment can be caused by high blood pressure, or an air embolus, both of which may be affected by the increased circulation of an inversion. “There has been one reported case where someone developed detached retinas after an hour in Headstand, ” says McLanahan.