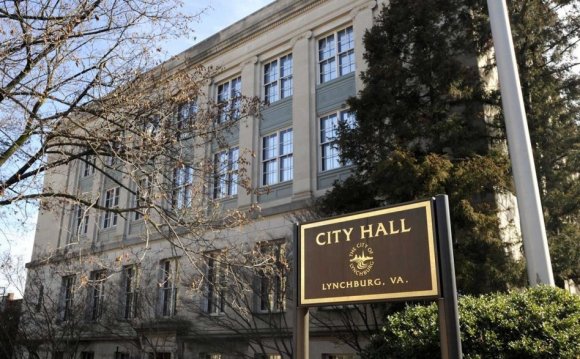 In addition to teaching the postural practice of hatha yoga as well as pranayama and meditation, I have chosen as my focus the realm of Yoga as Therapy, which is an evolving field that promises to be a vital part of the future of yoga.

The expansion of yoga beyond the practices taught in more ancient times is, to me, an expression of the freedom at the heart of yoga and of consciousness itself. This freedom was described in tantric philosophy as not simply 'liberation' or 'moksha, ' but 'Swatantrya' — the freedom of Consciousness to expand and create through its own inspiration. Yoga as an expression of this is not bound to antiquity, but inherently contains the inspiration to evolve for the sake of the good.

I found the essence of this inspiration to be expressed by Swami Muktananda, who first initiated my journey into yoga: 'God dwells within you, as you, for you. See God in yourself and in each other.' All knowledge and experience is illuminated by that presence and source of inspiration.

I choose the word 'Swatantrya, ' the yoga of one's own inner expansion and awakening, not to establish yet another 'style' of yoga, but to express the essence and character of what yoga promises to be.

Yoga concerns our own relationship to the Self from whom we came. It is deeply personal, experiential, and ultimately unmediated by any system of conceptual thought. The teachings of yoga simply provide us with the introduction to our own Self.

Philosophy provides the contemplation and focus that help us to aim more deeply into the experience.

In the end, the 'breakthrough' we experience is what the Christian mystic Meister Eckhart described as the breakthrough into our own heart, where the Divine most fully dwells. This is the teaching I want to share, along with the practices and means offered by yoga to support that inward journey.

I travel nationally and internationally offering workshops and teacher trainings. I've traveled from one end of the United States to the other, and my international travels have included teacher trainings in Europe as well as Asia. My home base is at the Health Advantage Yoga Center in Herndon, Virginia, near Dulles outside of Washington D.C., where I teach upper level classes.