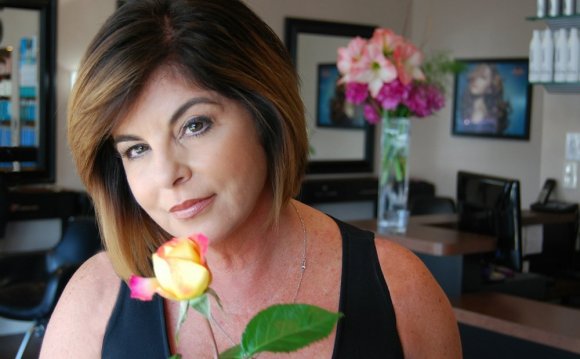 The Holsinger Studio Collection constitutes a unique photographic record of life in Charlottesville and Albemarle County, Virginia, from before the turn of the century through World War I. The collection consists of approximately 9, 000 dry-plate glass negatives and 500 celluloid negatives from the commercial studio of Rufus W. Holsinger. Approximately two-thirds of the collection are studio portraits, and among these are nearly 500 portraits of African-American citizens of Charlottesville and the surrounding area. Many of the portraits are unidentified, but some are of visiting celebrities and dignitaries. In 1915 while teaching art at the University of Virginia, Georgia O’Keeffe sat for a portrait with Mr. Holsinger.

The collection also include scenes and events from the community and from the University of Virginia. Perhaps the best-known views are those of the University Rotunda before, during, and after its burning in 1895, but many other events are depicted, including parades, fires, exhibitions, and train wrecks. Prints made fresh from the original negatives are models of clarity and detail. They give new life to times long past.

Rufus W. Holsinger came to Charlottesville from Pennsylvania by way of Manassas in the late 1880’s, to establish a photographic business. His “University Studio” at 719-721 West Main soon became the leading studio in town, with a reputation for first-quality work. Holsinger himself served at various times as president and treasurer of the Photographic Association of Virginia and the Carolinas, and as treasurer of the Photographer’s Association of America. He was a long-time member of the City Council, president of the Chamber of Commerce, and an organizer and director of the National Bank of Charlottesville. After his death in 1930, the studio was owned and operated by his son, Ralph W. Holsinger, Jr., who moved the studio in 1935 to its familiar location at 908 West Main. Upon the son’s retirement in 1969, the studio passed from the hands of the Holsinger family, and the business ceased operation in 1977.

A studio fire in 1912 destroyed the early business ledgers and some negatives. Those negatives surviving the fire range in size from 5 x 7 to 14 x 17 inches. Their removal to Special Collections of the University of Virginia Library in 1973-1974 was made possible by a grant from the University’s Rotunda Restoration Committee, whose primary interest was to locate negatives that would aid the restoration. The Holsinger Studio Collection was acquired in 1978 by the University of Virginia through generous contributions made by the Alumni Association and an anonymous donor.

Creation of the Holsinger Studio Collection image database was made possible through the generous aid of: