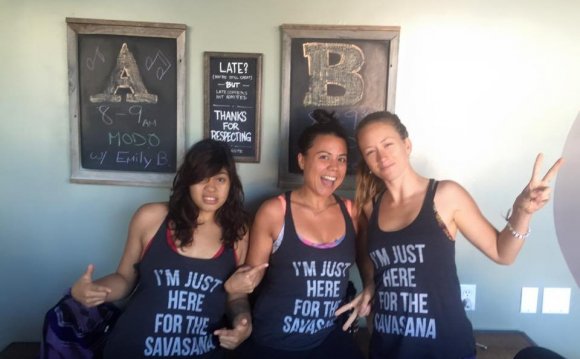 This rendering shows the inner portion of the redeveloped shopping center, looking north from Jenkins Road. The building on the left in the midground will house a bowling alley and the Virginia Garcia clinic, and a parking garage will sit behind it. (Courtesy C.E. John )

Update: This story has been updated to include additional information about Beaverton's transportation plans.

One of Beaverton's largest shopping centers is about to get even bigger.

The redevelopment will fill in the center's vacant lots, add at least one two-story building and potentially add rooftop parking.

The plan to densify Cedar Hills Crossing comes as Beaverton attempts to urbanize its segmented core by adding more tall buildings: The Round boasts two five-story buildings as well as a parking garage, and city officials are working to bring in a five- to six-story hotel nearby.

In an interview with The Oregonian/OregonLive on Monday, C.E. John co-president Jeff Thompson said the Vancouver company is working to bring in new restaurants and retailers, some of which have already signed pre-lease agreements.

Cedar Hills Crossing opened in 1969 as Beaverton Mall on the site of a former airport. Since then, the Bernard family, which owns the land, has leased it to C.E. John.

Its anchors include New Seasons Market, Powell's Books, Best Buy and WinCo Foods. The center is also home to a movie theater, a bowling alley, a gym and a health clinic.

The first phase of the project will begin this week with the demolition of the buildings on the corner of Jenkins Road and Cedar Hills Boulevard that house Bugatti's, Subway, Jamba Juice and Baskin Robbins, Thompson said.

A new 25, 000 square-foot building will be constructed on the corner, with spaces for fast-casual and sit-down restaurants, as well as retail shops and retail services.

Construction of this phase should be complete around spring of 2017, Thompson said. Bugatti's has permanently moved out of the center and Subway has relocated to the front of the mall, but the other tenants will reopen with the new building.

The project's next phase will start in October, Thompson said. The new 125, 000 square-foot L-shaped building will sit north of Jenkins, and will house the Sunset Lanes bowling alley on the ground floor, along with retail.

The Virginia Garcia Memorial Health Center will move from its current home nearby to occupy a 36, 000-square-foot space on the building's second floor, tripling the clinic's size. Medical offices will likely move into the additional spaces on the second floor, Thompson said.

Both the bowling alley and the clinic will remain open during construction of the new building.

In addition, a two-story parking garage next to the building will add about 335 spaces to the center.

This second phase should be complete around January 2018.

All the development will take place to the north of WinCo. This rendering shows the development looking north from near the intersection of Jenkins and Cedar Hills Boulevard. Demolition will begin this week on the buildings that house Bugatti's, Subway, Baskin-Robbins and Jamba Juice to make way for a new building at the center foreground.Courtesy C.E. John