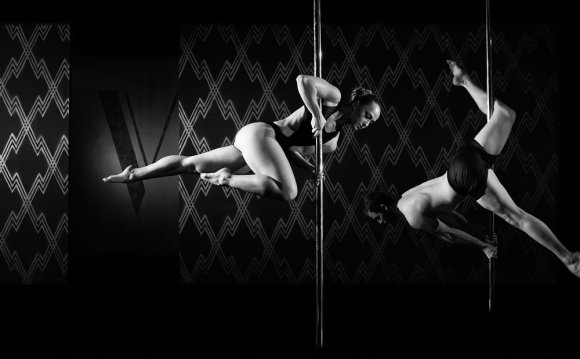 Kristin Olness played the original Helga in the award winning 1998 Broadway revival of Cabaret and is a recipient of the Fred Astaire award. She recently reprised her role of Helga in the 2014 Revival of Cabaret (featuring Alan Cumming, Michelle Williams, Emma Stone, and Sienna Miller). In addition to her Broadway successes, she has enjoyed an extensive career as a singer, dancer and aerialist across the country and around the world. She can be seen in the PBS special ” My Favorite Broadway” and other TV shows. She was a featured aerialist in the Westchester Broadway revival of Barnum, and has toured the U.S. and abroad as a principal aerialist with Cirque Le Masque, Cirque on Ice, Circus Nexus, and ImaginAerial. She has choreographed many NYC productions in venues such as La Mama, Dixon Place, and Theater for The New City, as well as productions in Maine, Philadelphia, and China. She co-founded and has performed with Suspended Cirque (an innovative NYC based theatrical aerial company, suspendedcirque.com), and is also a co-founder and aerial teacher at Aerial Arts NYC.

Her other interests include playing clarinet, saxophone, singing, dancing, and yoga.

What They Are Saying…

Cabaret 2014 Broadway Revival “Also on board is at least one of the original 1998 Kit Kat chorus girls, Kristin Olness, who plays Helga…….. Mr. Cumming’s M.C. noted that he and Ms. Olness’s Helga went back a long way.”
— Ben Brantley – New York Times

The Baby Janes [prod. by Kristin Olness] The flirty troupe makes your stockings hang a little straighter with this aerial burlesque, which soars well above the mantle height during a sexy quadruple-trapeze act.”
— Time Out New York

Above the Belt performance: ‘Above the Belt’ is a stunning, terrifying, magical and sensual experience. Stand out performers include Kristin Olness…
— UnCoolkids.com

I also enjoyed the work of Kris Olness, whose striking beauty and balletic extensions made her work in the fabric cocoon lovely to watch.
— Spectacle Magazine

Kit Kat Girl Revue If you fancy kicking your evening of nightclub follies off with a Broadway-style extravaganza, the deluxe, velvet-curtain-heavy Show features just that on Fridays, with the va-va-va-voom dancers and singers.