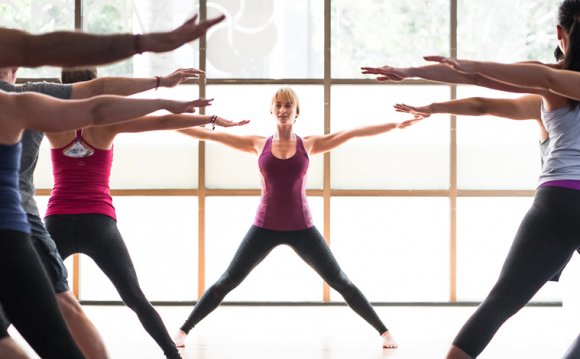 Heather Ehlers has been a professional actress for 30 years. She appeared on Broadway in Born Yesterday, and starred Off-Broadway in Paradise for the Worried, Educating Rita, and Vampire Lesbians of Sodom. Other theatre credits include: The Clean House (Theater Works, CA), King Lear (CalArts Center for New Performance, CA), The Manson Family (Lincoln Center, NY), The Body of Bourne (Mark Taper Forum, CA), The Beauty Queen of Leenane, Dimly Perceived Threats to the System, Freedomland (South Coast Rep, CA), The Memory of Water (Steppenwolf, Chicago), Angels In America (Intiman, Seattle), Whoʼs Afraid of Virginia Wolf? (Hartford Stage, CT), Ourselves Alone, Crime and Punishment, The Marriage of Bette and Boo, The Philadelphia Story, The Taming of the Shrew (Arena Stage, DC), as well as several movement based performances in New York City (PS122, MTG, HOME, Folk Arts Center, The Kitchen). Her international theater credits include the role of Edmund in King Lear (France), Sonia in Theyʼre Playing Our Song (India), and Abigail in The Crucible (Israel). Ms. Ehlers has guest starred on a number of TV shows including Numb3rs, Frasier, Murphy Brown, JAG, and The Tracey Ullman Show. Film credits include Red Letters, Iʼll Remember April, and Broadcast News. She starred in award-winning short films Hope Street and A-litter-a-tion (awarded for writing as well as best actress). She also performed with Michael Jackson in his film/video Ghosts. Most recently, Ms. Ehlers wrote and performed her one-woman piece, SPIN, which was produced in L.A., and sold out in New York City as part of the 2011 United Solo Theater Festival. She performed SPIN again in N.Y. in 2012.

Ms. Ehlers has an MFA from NYUʼs Tisch School of the Arts Graduate Acting Program. She was a company member at Arena Stage (Washington, DC) for two years where she performed in ten plays, and taught summer acting workshops at Colorado College. Ms. Ehlers also worked at Hunter College (CUNY) for three years where she taught Acting, Voice and Movement. Since 2001 she has been teaching Movement for Actors in the School of Theater at California Institute of the Arts. In the summers of 2005 and 2006, she co-led an artistic workshop with Erik Ehn in Kigali, Rwanda, where she accompanied a group of students and professionals during an International Arts Exchange Program to study the 1994 genocide and explore a means of creatively responding to it. Afterwards, she created a short film documenting the experience that was shown at a gallery exhibit at CalArts. In 2012, Ms. Ehlers developed and led a three-week intensive program for The CAP (Community Arts Partnership)/Monrovia School District Summer Theater Program, in which 40 participants (aged 12 - 17) learned basic acting, voice and movement, and created an original performance. She was assisted by four CalArts students whom she mentored in the process of teaching, directing and producing the final public performance piece.

Ms. Ehlers has been practicing and teaching yoga for over 25 years. She is a certified instructor and teaches classes in Integral Hatha, Vinyasa Flow, Kundalini, and Yoga Works style yoga. She also studies various forms of dance. Ms. Ehlers studied with Gabrielle Roth (creator of the 5Rhythms) and was certified in 2011 as a 5Rhythms teacher. She has studied Spanish Sevillanas with Maria Angeles, Capoeira with Mestre Amen Santo, SpiritWeaves with Michael Molin-Skelton, the Life/Art Process with Anna Halprin, SoulMotion with Vinn Marti, Continuum Movement with Emilie Conrad and Susan Harper, and Butoh Dance at Body Weather Lab with Roxanne Steinberg and Oguri. She performed a solo dance piece, Calluna Vulgaris, in "Flower of the Season 2009" at the Electric Lodge (Venice, CA). In 2013, Ms. Ehlers collaborated with Stephan Koplowitz and performed as a lead dancer in The Weather In The Room choreographed by Colin Connor as part of the CalArts Winter Dance Concert presented at REDCAT in L.A. She is currently studying Open Floor Movement with Kathy Altman, Lori Saltzman, and Andrea Juhan, Phd. to become a member of Open Floor International. website: www.AwakeMotion.com