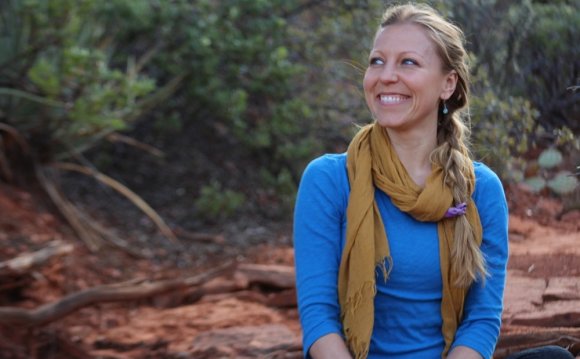 I practiced at both Willow Street locations for several years and loved it. Like all studios, you have to hunt until you find the right teacher.. but Willow Street let's you make up your missed classes in any other class during the session, so you're able to try out different classes and teachers until you find your home. However, the classes are pretty pricey and I think it really limits who can afford to come here.. that's why I didn't give it all 5 stars. I would highly recommend Tara Lemerise as a teacher. I took her aligned vinyasa flow class for several sessions and made a lot of progress in my practice. She's encouraging, easy-going, and is incredibly knowledgeable. The class works on one sequence over the entire session, so you have several weeks to get into a pose consistently and really work on it. After a couple of sessions with Tara I could tell that my entire body was stronger. Also...I never thought I would like music in a yoga class until I heard her playlists! Tara sends out the sequence you're working on in class via email so that you can continue your practice at home and also sends weekly emails about yoga teachings. You can definitely ask to be taken off the list if that's not your thing. Both locations have parking - Silver Spring has the public garage that I believe is now free if you leave after 9pm on weekdays and anytime on the weekend. Takoma Park has parking in the back but often fills up.. there's parking behind a nearby bank too. If you're looking to surround yourself with good people and learn some yoga, this is the place for you.

First off, Willow Street Yoga has a different program delivery model than most yoga studios I've seen. While most studios kind of allow you to float in and out, Willow Street really wants you to sign up for a whole session (like 16 or 18 classes) and come mostly to the same class with the same teacher every week (you can do make-ups with other teachers and at other times though, of course.) I LOVE this model, because it allows me to really build a relationship with a teacher who knows what my strengths and weaknesses are and can really help me progress. (And also change and uncertainty really stress me out.) But it might not be for you! That's especially true if you're more of an occasional yogi, as the drop-in process is kinda annoying. The teachers are down to earth, experienced, and help you grow and improve without pushing yourself too hard. But honestly, one of my very favorite parts is the community that forms in each class. Most of the people in my class have been going to the same class with the same teacher for years. It is really grounding to see the same lovely progressive local people week after week, and to learn about what's happening in my community from them. The classes aren't cheap, but you get so much for your money. If you can afford it, it's worth checking out.