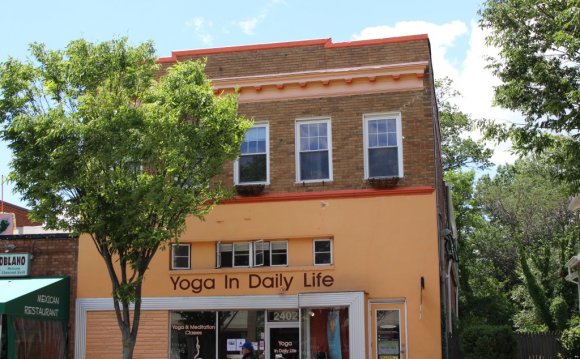 Born and raised in Paris, Victoria’s interest for yoga began in 2010, when she took her first yoga class in Rishikesh while traveling in India. It was there that a new kind of spirituality was revealed to her, making her India trip a life changing experience. She has been practicing yoga on a daily basis ever since.

When Victoria moved to New York in 2012, she was nervous and felt the pressure of the city immediately. Feeling stressed and lonely, her yoga practice saved her, giving her the balance, inner peace, and medicine that her soul needed so that she could reconnect with herself. In 2014 she started attending classes at Stanton Street Yoga and the Bhakti Center and was immediately hooked on the practice.
In July, 2016, she immersed herself for a month training in Bhakti yoga, completing a 200hr training with Syama & Dhyana at the Ayurveda Health Retreat in Alachua, Florida.

Victoria feels a deep connection with the Bhakti practice, as it enables her to find purpose in her life, as it is the yoga of love and devotion. She regularly practices Kundalini yoga, Acroyoga, and is also a Reiki practitioner. In addition to teaching yoga, Victoria is an artist and a photographer. Her art and creations are a way for her to always stay in the present, to be awake and alive. She brings her creative personality to each yoga class, bringing brightness, warmth and fun with music, pranayama, asanas, and mantra.