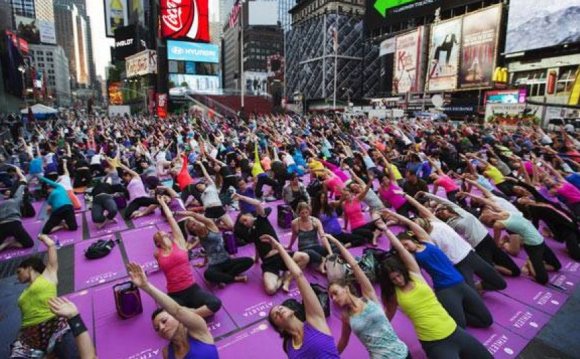 The words "varied" and "unpredictable" pretty much sum up Virginia's climate. In fact, according to the University of Virginia Climatology Office, Virginia has one of the most diverse climates in the United States. The state is usually divided into several zones, each of which has its own average temperatures and weather cycles.

Virginia's Tidewater region includes the Eastern Shore and southern Chesapeake Bay. This area tends to have warmer weather in the winter and summer months, with an average daily temperature of 35 to 48 degrees Fahrenheit in January and 71 to 85 degrees in July. Its proximity to the water also makes it more prone to suffer from hurricane damage; in 2011, Hurricane Irene caused heavy winds and high rainfall in the Tidewater area.

The Piedmont region is Virginia's largest climate zone and takes up most of the central portion of the state. Weather for this area is similar to the Tidewater region, with an average daily temperature of 27 to 47 degrees Fahrenheit in January and 68 to 88 degrees Fahrenheit in July. Interestingly, the Piedmont region receives the second highest amount of rainfall per year, following the Southwestern Mountain region, with an average yearly precipitation rate of 43.47 inches.

Northern Virginia includes the northern portions of the state as well as the north portion of the Chesapeake Bay. Temperatures here are significantly lower than the state's other regions, with an average daily temperature range of 19 to 42 degrees Fahrenheit in January and 61 to 86 degrees Fahrenheit in July. Precipitation rates, however, are much lower, with an annual rainfall of 38.29 inches. The area also has the lowest rates of thunderstorms, according to the University of Virginia Climatology Office.