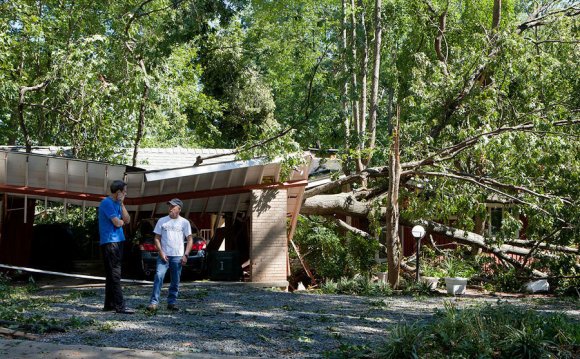 Siri Om was born into a family of yoginis and her teaching style is expressive of the depth of her knowledge and lifelong experience in the principles and practices of yoga.

She studied with Bikram Chaudhoury extensively since 1995 in Los Angeles at the Yoga College of India and is photo featured several times in “Bikram’s Beginning Yoga Class” instructional book. She practices daily and has consistently taught Bikram Yoga since 2002, worldwide!. She is alsoqualified to teach the advanced series of Bikram Yoga.

“My deepest wish is to serve people through teaching yoga; to help relieve others of some of their pain and suffering; to bring a healthy glow to their faces; to bring strength and flexibility to their bodies and minds; to help others connect to their joyful essence through the magical beauty of Bikram Yoga.”

Hargobind Khalsa was born into a family of yogi’s. After breaking a vertebrae in his back, he began practicing yoga with regularity. He completed Kundalini yoga training in India in 2000. As an avid soccer and basketball player, he has always relied on yoga for its therapeutic and healing qualities.He completed Sterling Hot Yoga training in 2014. Along with Siri Om, he is the co owner of Pure Om & Casa Om. Hargobind, along with his wife Siri Om, own 2 yoga studios in MD & VA, and a yoga retreat center in Mexico.