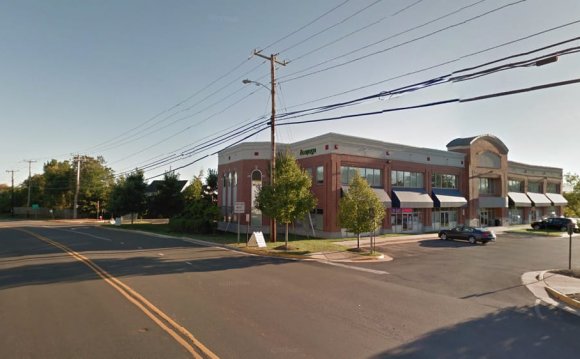 The lush scenery of the Pacific Northwest was the backdrop for Andrew McAuley’s early years. At the foreground was his mother, who set an example of reverent pursuit of spiritual enlightenment beyond the fundamental into the mystical. Andrew learned from their humble lifestyle to appreciate a connection with the surrounding world through activities such as camping, gardening, and fishing. Moving frequently throughout his childhood, provided Andrew with the opportunity to learn the meaning of home and acknowledge that where there is love, there is a solid foundation upon which a tribe can be established.

Andrew graduated high school early and explored performance art in Portland through various mediums. He acquired both a skill set and affection for dance, music, spoken word and celebrated how each evoked an expressive flow. At 17, Andrew obtained his first copy of The Bhagavad Gita. From that moment on, he dedicated himself to identifying as a life-long student of world culture, philosophy, and mysticism. By his mid-twenties, Andrew was living on the island of Lauttasaari, outside of Helsinki, Finland, where he studied Sociology and Social Work at Helsingin Yliopisto (University of Helsinki). As Andrew’s quest for knowledge and personal evolution continued, it became clear that the ancient teachings of Yoga, coupled with the insight of social autonomy could be used to forge an innovative approach to living. Having made a full commitment to his yoga practice, Andrew aligned himself with Shiva Rea as his teacher and inspiration, where he advanced to the level of Teacher Trainer and mentor of Prana Flow®: Energetic Vinyasa for Samudra: Global School of Living Yoga.