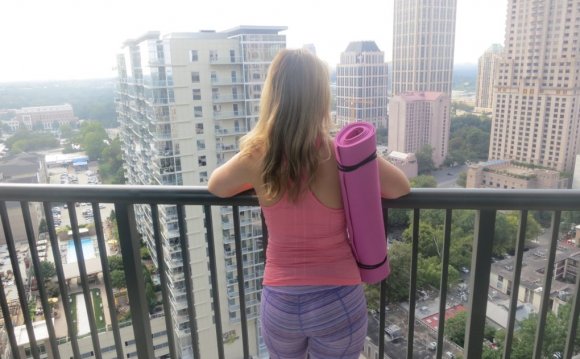 Designers like Marc Jacobs, Oscar de la Renta and Diane Von Furstenberg were on board, and the collection was launched during the busiest shopping season of the year.

Another problem was that many of the products were priced higher than most of Target's items, but weren't any higher quality. We experienced this when we saw a $70 Marc Jacobs scarf at a Target in Ohio. Despite its sizeable price tag, the scarf was very thin and already fraying badly.

Target's worst mistake, however, was failing to adapt the Neiman Marcus collection for a mass market.

"Neiman Marcus is famous for its holiday catalog chock-full of whimsical (read: strictly discretionary) items with sky-high price tags, but the people at both stores who curated the collection overestimated the appetite for this kind of stuff in the mass market, " wrote White. "The brand isn’t really considered trendy or edgy; instead, it’s the vanguard of aspirational consumerism."