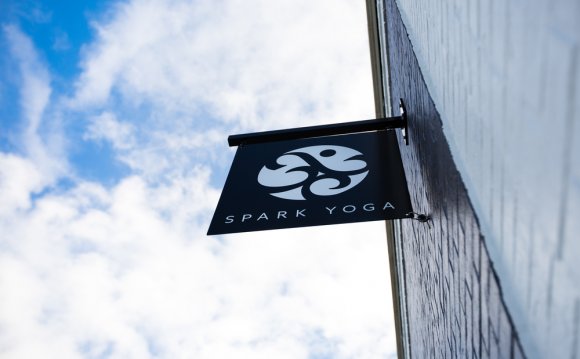 Jacob is a yoga teacher, philosophy enthusiast and writer living in New York City who treads a path to align with what is. To this end, he seeks to prescribe an embodied philosophy, philosophy not of the mere intellect, but an integrated, non-dualistic living wisdom.

In 2007, Jacob completed a Masters Degree in Political Philosophy at the London School of Economics and Political Science. He completed a second Masters Degree in Philosophy at the New School for Social Research in 2013. While living in London, he studied Freudian and Lacanian psychoanalysis at the Centre for Freudian Analysis and Research. Jacob's ongoing studies in Western and Eastern philosophies have included study of the Yoga Sutras with Edwin Bryant, studies in Tantrik philosophy with Christopher Watkins, and a course in the history of Yoga and Tantra at New York University. He recently completed the Light on the Path course in Tantrik Saivism under the tutelage of Hareesh Wallis and is currently enrolled in the year-long "Entering the Heart of Shiva Course" with Saivism Scholar Paul Muller Ortega, studying the texts and practices of the Trika Kula lineage of Kashmir Saivism. To augment his yoga teaching practice, he has completed over seven hundred hours of training and workshops with master teachers Nevine Michaan, Kelly Morris, David Regelin, Schuyler Grant, Tias Little, Gabriel Halpern, Zach Dacuk & Leslie Kaminoff.

During his years on the academic path, Jacob became disillusioned with abstruse armchair theorizing, as the possibility of implementing deep change in his life and the lives of others appeared remote while in an academic context. It was out of this struggle with academic philosophy that Jacob started teaching yoga and studying more deeply the practice-oriented philosophies of the East. His dream with Embodied Philosophy is to contribute to a sea change in how we approach philosophy, not as an abstract discipline out of touch with experience, but as recipes for embodiment. By implementing these often ancient practices in our modern lives, we can change our bodies and minds out of self-destructive habits of thinking and acting. We can transform our physiology and neurochemistry by walking the talk of the wisdom tradition, by stepping into a life of embodied philosophy.

Jimmy began studying yoga in depth in 2001 while training as a dancer in Virginia Beach and Norfolk, Virginia. His first introduction to yoga was through his grandmother who practiced yoga in the 60s and 70s and taught him how to meditate. Later on, as he continued his studies as a dancer, many of his teachers would use yoga as an integral part of their warm ups. As his practice grew and he took an interest in Eastern Philosophy, he felt compelled to share the joy yoga had brought him in his own life and sought out Lisa Asha Rapp at My Yoga Spirit in Norfolk and quickly enrolled in the school's teacher training program at the age of 15.

Jimmy has lead retreats, workshops, kirtans, and has directed several teacher training programs in the New York City area, Virginia, and the Midwest. A devoted Jivamukti practitioner, Jimmy firmly believes in the purity of the original yogic philosophy and tries to stay true to that in both his classes, his projects and his everyday life. His love of wisdom and devotion is evident in the enthusiastic manner in which he teaches.