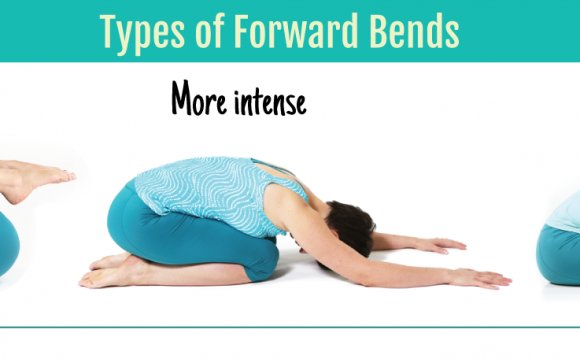 Differences in technique and presentation exist among various styles of yoga and often create confusion. When a seeming contradiction occurs, listen to your teachers explanations; if the correct approach isn’t clear to you, intelligently practice both techniques and observe their effects on you.

I haven’t been taught the Bikram method of forward bending and therefore can’t comment directly on it. However, according to my understanding, forward bends, including Janu Sirsasana, have two distinct stages: an initial lengthening and then a forward extension. Lengthening creates spinal extension and a lift of the torso, and it establishes proper extension in the arms and legs. It prepares you to extend properly over the leg. In the forward extension stage, the torso, with neither the back nor the neck rounded, is extended over the straight leg. When the back rounds, the spine moves backward, not forward. The anterior vertebrae are compressed while the posterior vertebrae overstretch; the abdominal organs get compressed, too. This reversal of the natural curvature of the spine can weaken the low back and bother people who suffer from back pain. B.K.S. Iyengars Light on Yoga shows a variation of Janu Sirsasana with the chin extending onto the shin. The extension of the chin accentuates the anterior elongation of the spine and demonstrates the fundamental principles of forward bending described above.