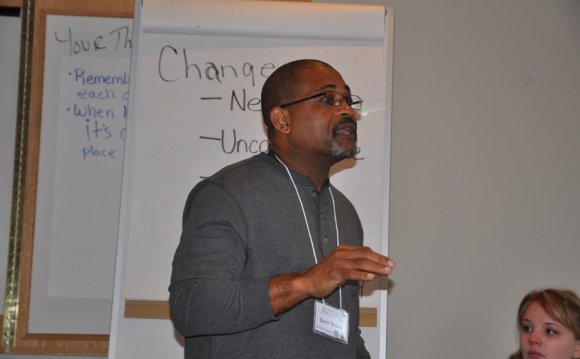 The family of Hari Simran has released a statement following the announcement that the Leesburg, Virginia yoga instructor was found dead in Mexico.

We Love You Hari Simran

It is with heavy hearts that we announce that Hari Simran has been found. He appears to have fallen while hiking and sustained a fatal injury to the head. We believe he passed instantly and did not suffer. His family and friends are making the proper arrangements in Mexico. There will be a memorial vigil tonight in Virginia. Please send your love to his family, friends and our entire community and pray with his family tonight. Thank you to everyone – the local and national governments of Mexico, the United States Embassy, the Red Cross, all the volunteers, the media, and all of you for helping us #findharisimran. This journey has been a testament to the enormous amount of love and goodness he shared with us all during his time on earth. His last picture said ‘Looking down on you.’ We know he is an angel in the heavens now looking down on all of us.

We love you, Hari Simran.”

The vigil starts at 7 p.m. at Raj Khalsa Gurdwara

WASHINGTON – A Loudoun County man who has been missing for four days after going for a hike in Mexico has been found dead.

A search team found the lifeless body of Hari Simran Singh Khalsa, 25, Friday in one of the narrow gorges or ravines that crisscross the rugged mountains in the colonial town of Tepoztlan, according to the civil defense coordinator for Morelos State, the Associated Press reported.

Hari Simran Singh Khalsa, 25, has been missing since Tuesday afternoon, when he went off on a hike in the Tepozteco Mountains, around Tepoztlan.

He was attending a yoga retreat with his wife, Emily Smith. They live in Leesburg and run the Raj Yoga Center, in Sterling, Virginia.

The last anyone heard from him was in the form of two text messages he sent to his wife on Dec. 30. At 12:30 p.m., he sent a photo of himself on a mountain pointing down at the retreat site, and the message “Looking down on you!” About two hours later, he sent her another message, saying he had “accidentally summited another mountain” and would be later than predicted coming back. He added, “Save me some lunch if you can.”

Smith says her husband is a seasoned hiker but she’s concerned he may be hurt. His family says that police and local climbers are making an intensive search for him, but that TelCel, the Mexican wireless company that is a partner with T-Mobile, is not releasing the GPS information from his last texts, citing cellphone privacy laws.

His friends and family are asking the U.S. Embassy in Mexico to press the companies to release the data. They’re also asking the embassy to help the Mexican authorities with search technology and resources.

See a report from NBC4: