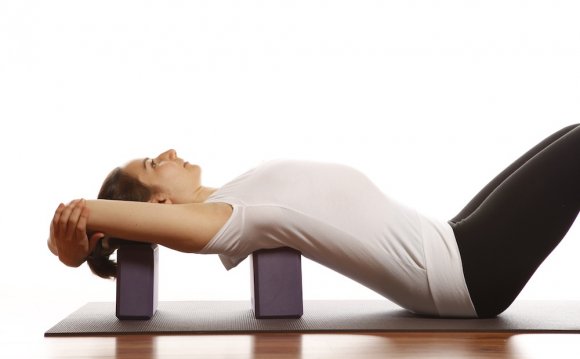 Museum of Science and Industry to host Summer Brick Party and MSI After Hours: Brick Bash events on Saturday in celebration of Lego Exhibit called Brick By Brick. |Virginia Barreda/ For the Sun-Times

Adults are the focus of the Museum of Science and Industry’s “After Hours Brick Bash” Saturday evening. And if AFOLs (Adult fans of LEGO) tire of building blocks, they can create “LEGO-inspired” cocktails.

Oh, there’s plenty of fun planned for kids, too.

Earlier in the day, LEGO fans young and old are welcome at the museum’s “Summer Brick Party.”
It’s all in celebration of the South Side museum’s temporary LEGO Exhibit called
Brick by Brick.

And Saturday’s events are designed to show how the appeal of the building blocks and related toys spans generations.

“When we walk into to the Brick by Brick exhibit, we see the kids are playing, but the adults also have a huge interest in it, ” said museum public relations manager Renee Mailhiot. “LEGO is something that crosses over into all ages. So we thought this would be a perfect opportunity.”

The Summer Brick Party is suitable for both children and adults. MSI After Hours: Brick Bash will be an evening LEGO-themed party for those 21 and over.

The LEGO exhibit, open since March, “has been very well received, ” Mailhiot said. “It’s been great. The kids stay in there and could build all day. Our hope is that tomorrow’s event will continue that kind of inspiration of architecture and engineering.”

The event, open from 10:00 a.m. until 5:00 p.m., will also feature other organizations such as CorePower Yoga, which will host a number of drop-in yoga sessions with poses influenced by LEGO terminology. Other activities available will be a catapult creation station from Snapology, a LEGO caricature portrait station, a free screening of the “LEGO Movie” and a performance by Ben and the Tatar Tots.

“The cool thing about the event is that everyone is here to collaborate together, said Mark Dabler, Legoland Discovery Center trade sales coordinator. “The kids will just have so many different opportunities to experience the fun of LEGO. We’re already seeing smiles and the kids jumping around and having a good time.”

For more mature LEGO fans, the Brick Bash will be held from 7 p.m. to 10 p.m. It’s the museum’s first adults-only evening event. Adults can enjoy access to Brick by Brick, and other popular museum exhibits, beer samples from BrickStone Brewery and a station for guests to build their own sliders and create their own “LEGO-inspired” cocktail.

The evening event, sponsored by WBEZ, will allow guests to listen to a live podcast taping with Adam Reed Tucker, builder of 13 of the LEGO structures in the Brick By Brick exhibit.

Mailhiot said it’s hard to tell how many people will come to the Brick Party, because the event is not “ticketed.” She noted that there have been over 1, 000 tickets sold for the evening Brick Bash.

Online tickets will sell until midnight on Saturday and will also be sold at the door at the Brick Bash event.

Admission to the Summer Brick Party will be included in museum entry, but a separate ticket will be required for Brick by Brick, according to the museum release. Admission for the Brick Bash is $30, and includes parking, and access to Brick by Brick and other exhibits.