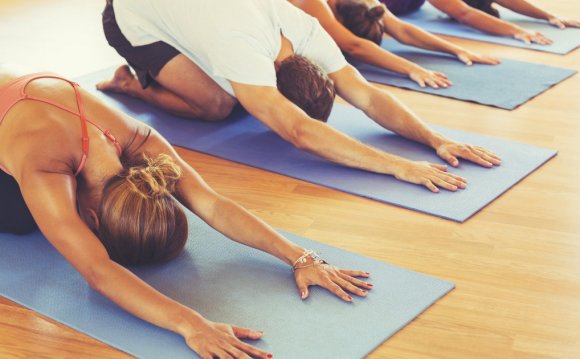 Santa had a motorcycle escort around Fairmont on Saturday afternoon to pick up donated toys.

The Concerned Bikers of West Virginia and Heritage Ink Tattoo Salon teamed up for the “Toy Run for Youngen’s.

Toys were collected from donation boxes at several local businesses then brought to Family Dollar on East Park Avenue.

All the motorcycles and Santa then picked up the last few toys and delivered them to the Salvation Army of Marion County at the Christmas tree outside the county courthouse.

“It started in the 80s. It was Toys for Tots originally so all the bikers that my dad knew just kind of got together, ” said Summer Swiger, who is a co-owner of Heritage Ink Tattoo Salon and whose father started the toy run. “Him and my mom got one of the bikers to dress up as Santa Clause. They just took a bunch of toy donations and gave it to Salvation Army.”

“The toys will go to a good cause, ” said Earl Nuzum with the Concerned Bikers of West Virginia. “That’s what we like to do. We like waking up on Christmas day with a toy and anything we can do to do that we want to do that.”