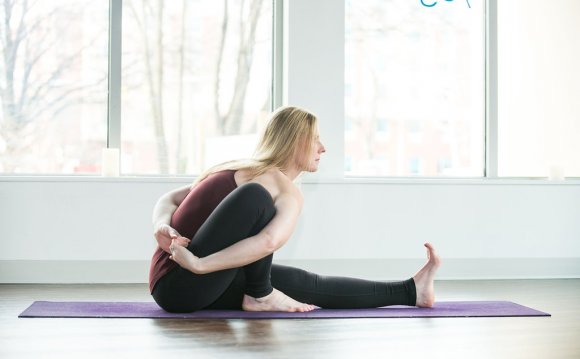 Fourteen companies that sprouted from Virginia Commonwealth University’s entrepreneurial support program have earned more than $1 million in the year since it launched.

The three-month program, which operates as part of the Founder’s Corner coworking space, provides VCU students with a $5, 000 stipend and mentoring from Richmond-area entrepreneurs. The latest session occurred during VCU’s spring semester, with six area entrepreneurs mentoring nine student companies.

Since launching in 2015, 16 student teams have completed the pre-accelerator program. Fourteen of the teams formed companies, creating 29 full- or part-time jobs and bringing just over $1 million in revenue, grants and investments. Ten of the companies have generated revenue so far, and the program is halfway through its third iteration.

Tony Cannella, a VCU School of Business student whose company Boardgrab is a participant, said the program exposed him to local entrepreneurs and media. Boardgrab is an online marketplace for buyers and sellers of used surfboards.

“For my company in particular, because it was already up-and-running prior to the accelerator, the most important thing was to plug us into the Richmond entrepreneur scene, ” Cannella said.

The local entrepreneurs who mentor students also run the program. Among those who took part in the latest accelerator is Bryan Bostic. The Virginia native is managing director of Spanish Moss Holdings LLC and the founder of Smartbox Portable Storage, a self-storage company that was sold in 2014.

Cannella said he worked the most with Bostic and Art Espey, founder of consulting firm Paladin Global Services. Boardgrab recently received funding from an angel investor and plans to produce revenue in August.

Other mentors for the spring semester included Todd Nuckols, founder and managing director at Lighthouse Labs, and Carrie Roth, President and CEO of The Innovation Council.

To gain admission to the program, students must submit an application that is assessed by a committee of VCU faculty members and entrepreneur groups, including Lighthouse Labs. Finalists are then invited for five-minute pitch presentations.

In addition to Boardgrab, companies from the spring pre-accelerator include: