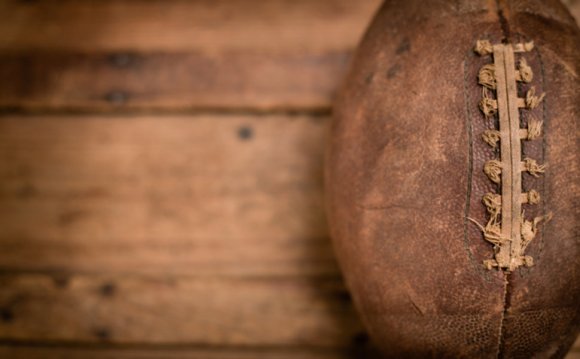 Sometimes when you’re getting ready for a new football season under a new head coach and a new playbook, you need to get some outside help to come in and rally the troops. Sometimes, that outside help comes in the form of three-time WCW World Heavyweight Champion Diamond Dallas Page.

The players were obviously excited about this, but the coaches were all over the fun too, as several of them, including Coach Bronco Mendenhall, posted their celebrity shots on Twitter.

Not really sure this was how the program originally foresaw the indoor practice facility being used, but such is the state of the program.

It’s good to see everyone having fun with some preseason training. If you’re embarrassed that this is happening to UVA Football, just remember, the school’s marketing team could always do worse.