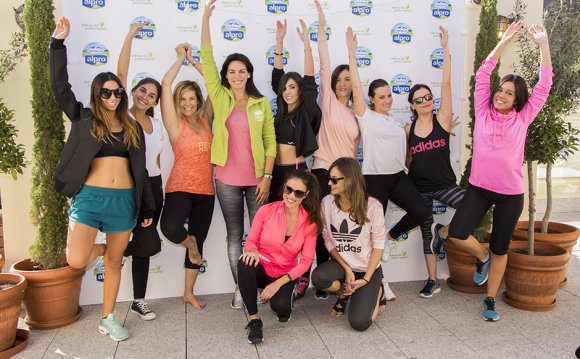 Schnecken is a Cincinnati tradition, though it’s not as known as the three-way or French pot ice cream. The most famous, from the Virginia Bakery (which closed several years back) has been kept alive by Busken, and is only available during the winter holidays. Servatii also does a version (Busken and Servatii being the less-famous sweets rivalry in town) that is available year-round. As I was driving home from yoga yesterday, I passed the Busken location in Hyde Park, which was advertising schnecken– so I had to stop in and grab a loaf, of course negating all of the yoga I just did. Sigh.

Schnecken, for the uninitiated, translates to “snails” in German, and refers to the spiral shape of the individual sweet rolls that are packed into a loaf pan. There’s a lot of sugar, butter, and a few raisins, which turn what might be average sweet rolls into something sticky, buttery and rich. Some versions use raisins, others have frosting. They’re all delicious (that is, f you like butter and sugar; if you don’t, I’m very sorry.).

I remember when Virginia Bakery closed on Ludlow Avenue, later to be replaced by Servatii’s. The number one thing folks asked was: what will happen to the schnecken? This was the sort of sweet that folks lined up for, and even after the bakery closed, for a couple of years they’d reopen just to sell schnecken.

I’m not sure that Busken hasn’t tinkered with the recipe. It’s not quite as sticky, buttery-rich as the Virginia Bakery recipe I remember from childhood. This isn’t to say it isn’t good– it is– but it’s not quite the same. I’ll grab a Servatii schnecken this weekend for a semi-scientific comparison.

I also picked up a rum cake while I was at Busken– disappointing. I imagine that one might expect a rum cake to be soaked in rum, but no dice. Instead, it just tasted like plain, fluffy yellow cake with some vague sugary stickiness. Honestly, this is something I’ve found true with most of their cakes– disappointing. I guess I’ll have to make my own. If you’re popping in to the 24-hour Hyde Park location, stick with the cookies, donuts and schnecken.