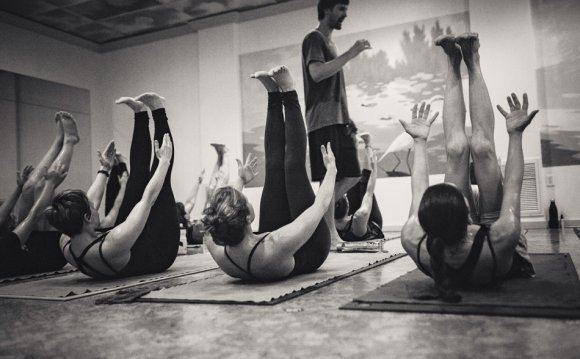 Actress Virginia Williams is a new mom after welcoming her first child with husband Bradford Bricken, on Thursday, Nov. 19, her rep confirms to PEOPLE exclusively.

“Ford is such an answered prayer and an absolute blessing, ” the former Fairly Legal star, 37, tells PEOPLE. “We are so in love.”

Throughout her pregnancy, the mom-to-be took to social media to share photos of her growing baby bump, including a recent shot of her cradling her belly while on her way to exercise.

“Pre-natal yoga time!” Williams, who also played Claudia on How I Met Your Mother, captioned the picture, adding the hashtag “#werkit baby.”

Williams — who stars in the new movie, in theaters now — and Bricken, a talent and literary manager at The Cartel, were married on New Year’s Eve in 2007.