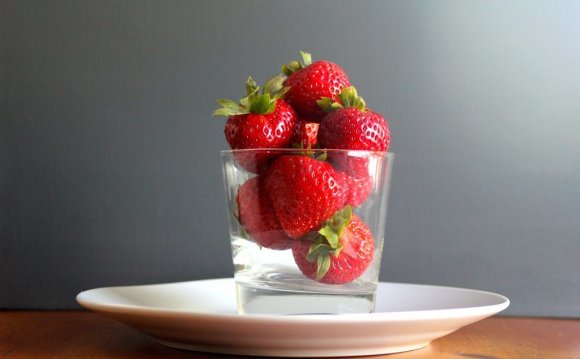 Patrick Galleher is also Managing Partner at Boxwood Capital Partners; a merchant bank in Richmond, VA, where he leads transactions for Boxwood’s M&A advisory services and private equity group. He has led several transactions including the sale of Dorsey Wright & Associates, the capital raise for Digital Risk, the minority and now buy-out of sweetFrog Yogurt, and the buy-outs of Yoga Direct, Yoga Accessories, Everything Yoga, and Red Rock Products.

Prior to joining Boxwood, Patrick was CEO of WILink plc (now known as PrecisionIR), a global financial communications business with operations in the U.S., Canada, U.K., Continental Europe, and Sweden. During Patrick’s 12 year tenure with the company, he quickly progressed from a top salesperson to product management to Chief Operating Officer to CEO and was actively involved in all aspects of the business. Patrick was President at the time WILink went public becoming the youngest CEO on the London Stock Exchange in 2002 and led and integrated 5 acquisitions during his tenure to expand the company’s core capabilities and client base. In 2006, as CEO, he successfully led the company through a public-to-private transaction/sale to a NY-based private equity group.

Patrick holds a B.S. in Business Administration from the University of Richmond, a degree from the London Business School, as well as attending the Centre for Creative Leadership in Belgium. He is a board member and founder of the Virginia Chapter of Young President’s Organization (YPO), sits on the board of the Robins School of Business at the University of Richmond, and is on the corporate boards of sweetFrog Enterprises, LLC, Issuer Direct (NYSE – ISDR), Midlothian Athletic Club, and Shockoe Commerce Group, LLC; a rapidly growing multi-channel retailer with a focus in the Health & Wellness space. Patrick, his wife Julia, and four children all live in Midlothian, VA.

Matt Smith is the Chief Marketing Officer at sweetFrog Enterprises, with responsibility for marketing programs, brand management, and business development. Prior to joining sweetFrog in October 2014, Smith’s professional career has included work in marketing, event management, communications, and public relations.

Matt’s career started in college sports marketing at the University of Richmond where he also helped run the media center for the 1992 Presidential Debate. Later, he spent three years promoting the nation’s largest sports memorabilia conventions and coordinating appearances by professional athletes for Tuff Stuff Magazine.