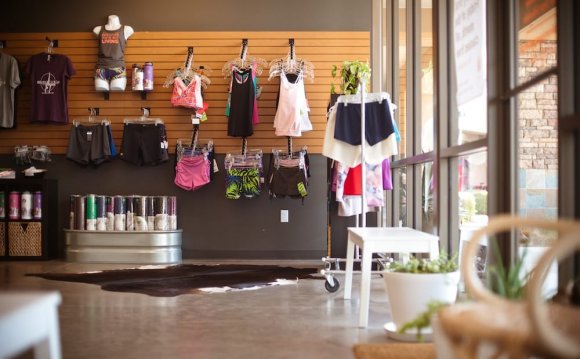 Beyer Studio was founded by Joseph and Rita Beyer in 1980. The studio offers a full range of services in stained glass, including design and fabrication of new windows, restoration of existing windows, consultation about protection glazing and framing and more than ten years of experience in the adaptive reuse of historic stained glass windows for new churches.

Since its inception, the studio has been located in Northwest Philadelphia, first in West Mt. Airy and for the past twenty-one years in historic Germantown. In January 2005, Beyer Studio, Inc. officially moved into its new location in Germantown (still on Wayne Avenue, just three blocks north for former visitors at 4813 Wayne Avenue). The new facility, which at 13, 200 square feet is nearly three times the size of our former workspace, has allowed for every artisan to have a workbench of his/her own and still have room for expansion. The building also provides us with better space to define and organize work, such as areas for painting, patterning and selecting, glass inventory, window storage, office, lunchroom and a projection room. We are very happy in these new digs and will probably have an official opening in Fall 2005.

Over the past twenty-five years, the studio has amassed a portfolio of impressive clients and commissions, including the Archdiocese of Philadelphia, several major universities and colleges and a nationally based list of churches.

Over the past five years, Beyer Studio has been commissioned for numerous church and special restoration projects: several thousand windows on the campus sites of Princeton University, including the Humanities Center, Lockhart Hall, Jones Hall and Holder Tower, and Bryn Mawr College, including Goodhart Hall and Rhoads Hall; the Tiffany window in the façade of Alexander Hall at Princeton University and a Tiffany window for the Kearsley Retirement Community; the Violet Oakley window depicting the "Wise and Foolish Virgins" in St. Peter's Episcopal Church in Philadelphia; and, restoration of the stained glass in the stairwell and Lincoln Rooms at the Union League of Philadelphia. The studio currently has on-going restoration projects at St. Mark's Episcopal Church in Philadelphia, St. Paul's Catholic Church in Portsmouth, Virginia, the First Presbyterian Church in Bloomsburg, Pennsylvania and Trinity Episcopal Church in Wilmington, Delaware. Other past historic restoration projects include the restoration of the chapel windows at the University of Virginia.