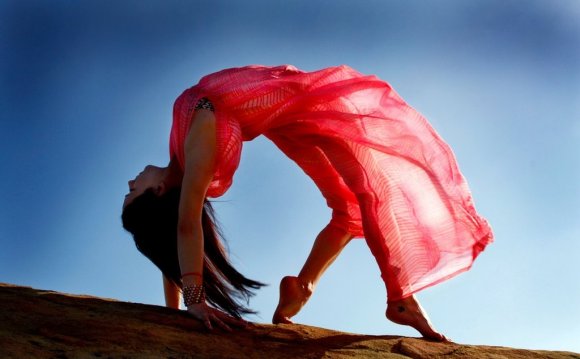 After vowing to fight attempts to regulate Yoga Teacher Training programs, Yoga teachers in Virginia have achieved their goal. Virginia governer, Bob McDonnell has signed a bill into law that exempts yoga teacher-training programs from state regulation. In addition, other states seeking to regulate yoga teacher trainings like other vocational programs are considering exemption.

The exemption is expected in New York as well after a well-mounted opposition from yoga teachers and studio owners from all backgrounds and styles. A non-profit group was even established to oppose the regulation effort called Yoga for New York. It is expected that New York governer David Patterson will also sign a bill exempting teacher training programs from state regulation within days.

What does this mean for our local yoga communities, and especially for teacher training programs? To begin on a very black and white level, it will keep yoga studios and teacher training programs from having to pay additional state mandated fees that run in the thousands, and sometimes tens of thousands of dollars, and it will keep the unrelated state regulations out of the yoga classroom.

One thing that state regulation would have provided is the ability to receive licensure in addition to certification, which is the current modus operandi is in the yoga profession. Often licensure is seen on a more professional level, and often involves accreditation and other higher qualifications for practice. The American Counseling Association defines licensure in this way:
Governmentally sanctioned credentialing is usually called licensure and is based on the legal concept of the regulatory power of the state. This power holds that the state has the right and obligation to pass laws and take other such actions as it may deem necessary to protect the health, safety and welfare of its citizens. Passage of a state licensure or credentialing law for a given profession restricts or prohibits the practice of that profession by individuals not meeting state-determined qualification standards, and violators may be subject to legal sanctions such as fines, loss of license to practice, or imprisonment.

For most yoga teachers and teacher training schools, this amount of regulation and oversight is not only unnecessary, but it is offensive to an ancient and vast practice. So for months yoga teachers have fought to maintain their autonomy from this kind of regulatory body, and the resistance has paid off. The exemptions in Virginia and New York will set a precedent for other states who seek this kind of measure, and thanks to the commitment of a few dedicated teachers who made the commitment to stand up against this move, even after being threatened with fines of up to $50, 000, the whole yoga community benefits.

Disclaimer: External links to e-commence websites may generate income for YogaBasics through affiliate programs or other advertising programs. Products that are reviewed or mentioned on our site may have been provided by the manufacturer free of cost.