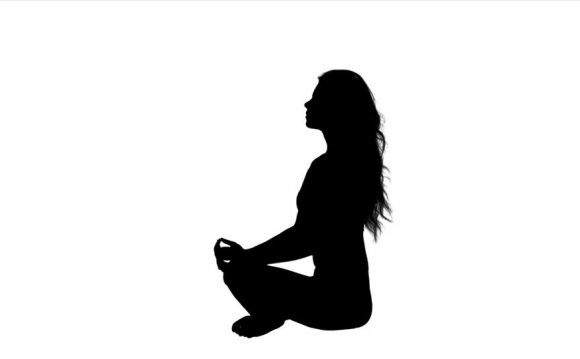 A 29-year-old software engineer and a 60-year-old homemaker share how yoga helped them resume 'normal life' despite being affected by arthritis.

If you thought that a condition like arthritis can only happen at the age of our parents or grandparents and there's still a long way to go, it's time to wake up to the reality. Although increasing age is a high contributor to arthritis, it cannot be denied that children, teenagers, young and middle-aged adults can all fall prey to this condition.The primary cause of arthritis is an imbalance of vatta (type of body constitution), which leads to arthritis (inflammation or swelling up of the joints).

Sonia Sahay, 29, felt an unusual pain in her wrists which did not seem to subside even after a month. She got a bit worried because until now she had been thinking that it could be due to continuous work at the computer. She had been spending sleepless nights on a work project since a few months. When she went to the doctor, he told her that she showed signs of early wrist arthritis. Sonia was shocked. "But I'm only 29, doctor!" And then it came as news to her that there is really no age for arthritis. It can happen to anybody due to wear and tear of the joints.

Do I have arthritis?

Have you observed the following symptoms?

1. You feel deep joint pain that worsens with movement and temporarily gets better with rest

2. You feel rigidity in the joints, especially when the body is inactive for a long time

3. Your joints are warm to touch

4. There is more pain or stiffness during winter or rainy season

5. Your joints make a crackling sound with movement. If it happens once in a while, don't worry but be sure to consult your doctor if this persists for long.

6. You experience abnormal growth of bony knobs near the joints which may lead to deformity

Upset but concerned about her condition, Sonia pulled herself together and decided to do something about it. She had her whole life in front of her and there was no point crying over spilt milk, she thought. Her mother had been a regular yoga practitioner but Sonia could never follow suit because she felt that her work timings did not allow her. But arthritis had now given her both reason and necessity to do so.

She diligently started practicing some selected yoga postures, which included Warrior Pose (Virabhadrasana), Triangle Pose (Trikonasana), Tree Pose (Vrikshasana), Bridge Posture (SetuBandhasana), Cat Stretch (Marjariasana), and Corpse Pose (Shavasana). All these postures or asanas help increase strength and flexibility of the joints. Regular yoga practice for a few months, coupled with a few pranayamas (breathing techniques) and meditation, helped Sonia get relief from severe arthritis pain and rigidity. She is now much more comfortable with her situation and her daily practice keeps her going.

Sri Sri Yoga teacher's tip: Kneeling Pose (Vajrasana) and Lotus Pose (Padmasana) should be avoided if you are suffering from Osteoarthritis. However, their practice is beneficial to prevent occurrence of the condition.

Echoing Sonia's thoughts is a 60-year-old homemaker from Delhi, Mrs. Kusum Puri. When she was diagnosed with knee arthritis due to increased uric acid, her doctor included daily dose of pranayamas and meditation in her drug prescription. Breathing exercises and meditation play a large role in easing out stress, thereby reducing joint stiffness. Then on, she started doing Kapalbhati pranayama (Skull Shining Breathing Technique), Bhastrika pranayama (Bellow Breath), and NadiShodhan pranayama (Alternate Nostril Breathing) daily. (It's important to practice all these pranayamas under the guidance of a Sri Sri Yoga teacher). After about a month, her uric acid level came down substantially and she also had less joint pain to complain about.