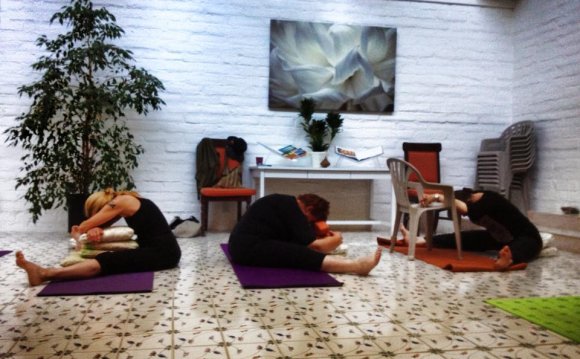 The quality of the team of teachers is fundamental to the success of any school. The experience, knowledge and skills of the staff are our most valuable assets. We are very fortunate to have on our staff the following individuals:

Deepa is a Montessori Certified Teacher for 3-6 year olds. She has 3 children, all of whom are Primary Montessori graduates. While volunteering in her children’s classes she discovered the beauty and power of Montessori philosophy and materials, and decided to make it her career. She worked in the telecommunications industry as a computer engineer for 15 years before discovering that she would rather be around children than computers.

Daryl has over 20 years of experience as an educator for students of all ages in four different countries. Most recently, Daryl was the Lead Educator for the Shenandoah Valley Discovery Museum in Winchester, VA. Daryl holds a BA in History and Education from the College of New Jersey.

Melissa worked in an office administrator role from 2002 to 2010, and has been working with children at the Life Church since 2013.

Jeannie has a Montessori Teaching Certificate from Institute of Advanced Montessori Studies in Silver Spring, Maryland. She has a Bachelor’s Degree in Integrative Studies, with a focus on Elementary Education from George Mason University. She has worked off and on as a summer intern and a substitute at both our schools since 2012. She has experience in working with children from Infancy to 8 years old.

Alejandra has a Bachelor’s Degree in Spanish and Latin American Studies from George Mason University. She has been working in customer service since 2011. She is a candidate for Montessori Certification through Guided Montessori Studies.

Robin is a Montessori Certified teacher from Northern Virginia Montessori Institute in Ashburn, Virginia. She has a Bachelor’s Degree in Marketing with a minor in Psychology from Dallas Baptist University in Dallas, TX. She has been working with children since 2008.

Mindy has a degree in Education from George Mason University, and a Montessori Teaching Certificate through Northern Virginia Montessori Institute in Ashburn, VA. She has been working with children in Pre-School environments since 2006 and at MCDB since 2011.

Amanda has a degree in Early Childhood Education from University of South Carolina Upstate. She is a Montessori Certified teacher from Northern Virginia Montessori Institute in Ashburn, VA. She has been working with children since 2008 as a student teacher, substitute teacher, and most recently as a Pre-School teacher at BeanTree Learning Center.

Mika is a candidate for Montessori Certification through Northern Virginia Montessori Institute at Belmont Greene in Ashburn. She has been with MCDBG since 2011.