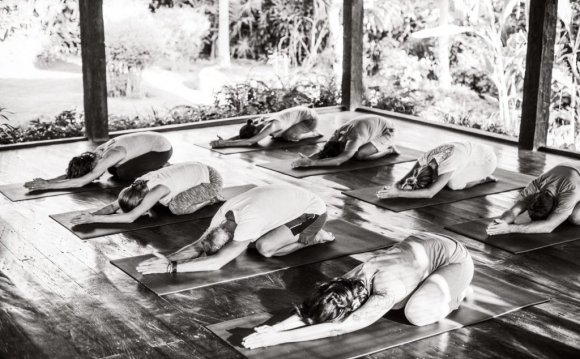 When the movie “Eyes of the Roshi, ” from the Virginia Beach production company Light Age Films, has its red carpet sneak preview Saturday, it will be the culmination of a long journey taken together by two of its stars: Ethan Marten and Ngoc Xuan Nguyen, otherwise known as Grand Master Adam Nguyen.

Marten and Nguyen have known each other for 30 years.

“We talked about making a movie for a long, long time, ” said Nguyen, who also served as an executive producer on the film. “We just waited for a good story and a good time to make it happen.”

“Roshi” tells the story of a karate-do grandmaster (Nguyen) who leaves his Vietnamese home to prevent violence. He finds himself in America, where trouble follows. Marten, who also is president and CEO of Light Age Films, plays the trouble.

The independent picture had a budget of under $500, 000. Marten said about 85 percent of the movie was shot last summer in Virginia Beach. Some scenes were shot in Fort Monroe, Richmond and Knotts Island, N.C.

The movie has been submitted to 14 film festivals, Marten said, and he is trying to sell distribution rights, negotiating with distributors in the U.S., Russia and West Africa.

The part of a karate-do grand master comes naturally to Nguyen. A Virginia Beach resident since 1973, he is a descendant of Quang Trung Nguyen Hue, an 18th century Vietnamese emperor and yoga master. Following in the footsteps of his ancestor, Nguyen founded the International Yoga Institute in 1971 and has been teaching advanced yoga at Wareing’s Gym in Virginia Beach for the better part of 25 years. He also practices and teaches meditation and karate-do.

None of those activities, however, has ever gotten in the way of Nguyen’s enthusiasm for movies.

“ ‘Romeo and Juliet, ’ ‘My Fair Lady, ’ ‘Ben-Hur’ … I love Hollywood films!” Nguyen said, laughing. “John Wayne and all the cowboys and Indians, I’ll watch them all day long.”

“It’s funny, ” Marten said. “We want to talk about martial arts and yoga with Adam, and he wants to talk about scenes from ‘The Godfather.’ ”

With “Eyes of the Roshi, ” Nguyen had the opportunity to jump in front of the camera, playing the peaceful wanderer who is forced time and again to defend himself and his new friends.

Among those involved in the brutal goings-on: a thug named Booker, played by Eric Roberts, the Oscar-nominated actor known for “Star 80, ” “The Pope of Greenwich Village, ” “Runaway Train” and “The Dark Knight.”

Although they don’t spend much time together on the big screen, Nguyen is a longtime fan of Roberts’ work. In addition, the title of another Roberts film, “ Best of the Best, ” a 1989 movie about a martial-arts tournament, has crept into Nguyen’s phraseology.

“For years, one of Adam’s favorite things to say has been, ‘When we do it, it’s going to be the best of the best, ’ ” Marten said. “I don’t even think he was aware of the Eric Roberts movie at that point! But I thought that was a very nice jelling of project and actor coming together.”

Nguyen had a limited history as an actor going into “Eyes of the Roshi, ” but he said he was raring to go from the moment he arrived on the set, to the point that director John Mark Nail had to slow him down.