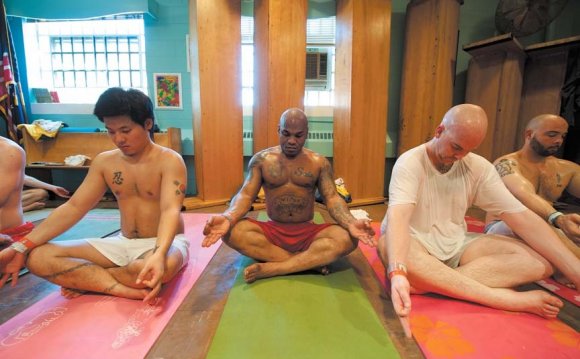 On Friday, September 16, CEI reached an agreement to begin implementation of the Heart Centered 21st Century Learning program, including our Heart Centered 21st Century Learning Rubric, in preschool classes in Cabell County, West Virginia. As part of the program, CEI is awarding $1, 000 dollars for schools to use for related materials and supplies needed to assist in the implementation of the program. The goal will be to establish a process so that schools will become trauma-sensitive, compassionate learning environments.

Preschool Kindergarten Implementation. Suzan Mullane, CEI Associate, will steer the implementation, which will focus on four preschool classrooms. As part of the program, the team will implement class stories with puppets and a breathing ball, parent/community engagement, neuroscience, Orff instruments, calming corner, and yoga/meditation/mindfulness work, including CEI’s Heart Beaming®. Ms. Mullane will work with Joan Adkins, Cabell’s Executive Director of Preschool Kindergarten Pre/K) to guide the introduction and use of the heart centered process. Ms. Adkins is enthusiastic about use of the Rubric in Cabell County with a Trauma Sensitive Approach, developed through a partnership between the Massachusetts Advocates for Children and Harvard Law School.

Trauma-sensitive Schools. Mullane, who has been delivering school improvement services in Huntington (the largest metropolitan area in Cabell County) since 2013, stressed the importance of this agreement as part of West Virginia’s statewide conversation about making schools more trauma-sensitive. Dr. Jeff Smith, Assistant Superintendent of Innovation and School improvement explained the significance of Mullane’s work: “Ms. Mullane has brought important training to Cabell and we are pleased that she is returning this year to further our progress in handling the significant trauma that so many of our children face. Trauma- informed, compassionate schools are the foundation for an equal opportunity learning environment for every child. When students are traumatized, it’s almost impossible to retain information, read or calculate. Being proactive and not reactive improves school culture and a positive school culture correlates with achievement.”

Drug Abuse and Poverty: A Dangerous Combination for Children

In 2015, WV had the highest drug overdose death rate in the US, according to the Centers on Disease Control. On August 2016, Huntington, with a population of approximately 50, 000, had 27 overdoses in 4 hours according to CNN. The Huntington Metro Area is part of the corridor that includes Ohio and Kentucky, which makes it the largest metropolitan area in this area of West Virginia; 24% of the families live below the poverty line, and this corridor has been plagued with drug-related problems in recent years. Abuse of opioids and prescription drugs, as well as methamphetamines and heroin, along with economic hardships as coal mines are shut down, have contributed to the trauma that many young children experience.

In addition to problems of drug abuse, Cabell County families are facing other trauma. In a Pre/K Question and Answer session at a professional development session last month, 70 percent of the Pre/K teachers raised their hands when asked if they had students whose parents were in prison for part of the 2015-2016 academic year.

The impact of drug abuse on children is serious. Not only are children more likely to abuse drugs themselves, but also there are related problems of crime, neglect, and a deepened sense of insecurity in children. CEI is particularly concerned about the impact of drug and poverty-related trauma on children and their brains during their early developmental years. As we work to help children feel safe and nurtured, our collective efforts are needed and schools are a vital resource for the community.