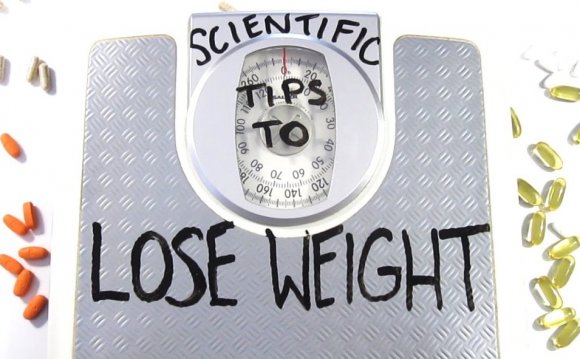 A member of reddit's Data Is Beautiful community ]

You can observe this pattern of behavior in everything from reading articles online (most readers only make it through half of the typical Web page they click on) to New Year's resolutions (63 percent of us fail to stick to them) to higher education (fewer than 40 percent of freshmen finish their bachelor's degrees within four years).

If most of us can't even commit to a five-minute Web article, it's no wonder that so many people aren't able to see a 30-day yoga tutorial through. This pattern is remarkably similar across different types of videos, too. I charted the percent dropoff in the first 30 days of viewership for a variety of tutorial series — Mishler's 30 Days of Yoga, a series of post-partum weight-loss videos, an introduction to a coding language, a series of videos on statistics for business analytics, and an introductory video course on guitar.

Across all five video series, viewership fell by at least 90 percent from the first video to the 30th. The stats for business videos posted the most precipitous decline, a nearly 97 percent drop. The guitar series held on to the most viewers, with just a hair under 10 percent of the initial 100, 000+ viewers hanging on all the way to the 30th video.

There are some subtle differences in the patterns, however. The viewership of the business stats videos drops like a rock, losing over 80 percent of viewers between video 1 and video 2. The guitar video series, on the other hand, actually saw a bump in viewership from the first to second videos. Thereafter it follows the usual pattern, albeit with a gentler slope of decline than most of the others.

The "Bikini Body Mommy" videos, on the other hand, show an interesting pattern where viewership ticks up on the eighth, 15th, 22nd and 29th days — possibly due to viewers falling off the bandwagon in the middle of the week, but deciding to get back on at the start of the next one? But overall, across all videos, the pattern is remarkably consistent.

There are reasons for this beyond simple human nature, of course. Many people may view an initial tutorial video out of boredom or curiosity, with no intention of ever seeing the whole thing through. Others may view a few tutorials and get so excited about a topic that they decide to go out and seek more formal instruction than what you can get on YouTube.

But the consistent pattern of viewership across five radically different domains suggests that human nature is being reflected here. What would be really interesting, of course, would be to dig deeper to find some video series where this pattern doesn't hold true. What would make them different from the largely beginner-oriented tutorials above? And what would that difference suggest about how we learn things?