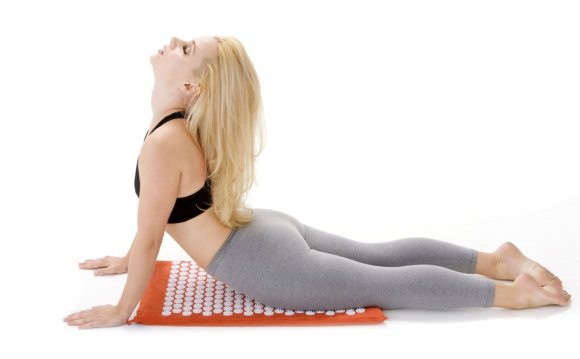 Once regarded as an esoteric Eastern discipline, yoga is now a familiar part of the health and fitness scene in the United States. A national survey released in 2008 found that nearly 16 million Americans — more than 11 million of them women — currently practice yoga. Another nine million Americans say they plan to try yoga within the year. Although many people adopt the practice to ease stress and improve overall health, a growing number have specific medical aims and are following the recommendations of their clinicians.

According to a study in the journal Spine (Sept. 1, 2009), yoga therapy can reduce pain and functional impairment in people with chronic (lasting more than three months) low back pain. This condition is notoriously difficult to treat, and not surprisingly, one of the most commonly reported reasons for turning to alternative and complementary therapies. Yoga has shown promise in treating the condition, but not all studies have looked at the same form of yoga. The Spine study is the second of two randomized trials to test a form called Iyengar (pronounced eye-en-gar) yoga, which is based on the teachings of the eponymous nonagenarian B.K.S. Iyengar.

What is Iyengar yoga?

Most yoga taught and practiced in this country is hatha yoga, which combines three elements: classic poses (asanas), controlled breathing, and deep relaxation or meditation. Iyengar is a type of hatha yoga involving the use of props such as blankets, blocks, benches, and belts to help people perform the poses to the fullest extent possible even if they lack experience or have physical limitations. The emphasis is on precise physical alignment, with trained teachers adjusting everything from the position of the shoulders to the angle of the toes.