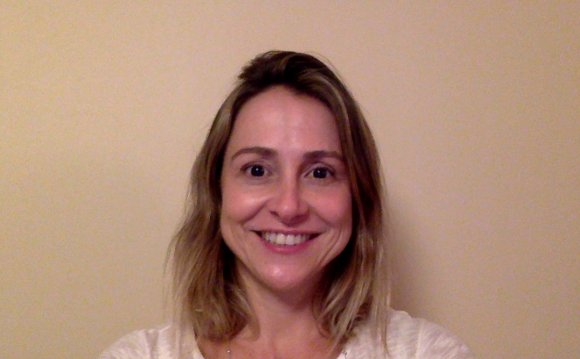 It’s clear that dances composed by choreographers can be subject to copyright as creative works, just like paintings or photographs. It’s also clear that no matter how creative a football player’s evasive “spin move” can be, neither he nor his team can copyright it so as to prevent others from using it without paying royalties. What about a series of yoga poses? Where does that fit into the world of copyright? Three cases now pending in the U.S. District Court for the Central District of California involve that question, and although the issue remains very much in dispute, the U.S. Copyright Office has taken the view that yoga exercises are more like athletic activities or health regimens, which cannot be copyrighted, and less like dance routines, which can be.

In the lawsuits, Bikram’s Yoga College of India, based in California, and its founder, Bikram Choudhury, have sued three yoga providers for copyright and trademark infringement, contending that they have unlawfully used the specific movements and poses of Choudhury’s brand of yoga, known as Bikram Yoga. Bikram Yoga, performed for precisely 90 minutes in a room heated to 105 degrees Fahrenheit, has become quite popular in recent decades. Bikram Yoga includes 26 poses, two breathing exercises, and a carefully scripted dialogue.

Greg Gumucio is a defendant in one of the cases, along with the company he founded, New York City-based Yoga to the People. Gumucio is a former student of Choudhury. According to the complaint in that case, Choudhury “created an original

work of authorship consisting of a series of instructions and commands that accompany, and correspond to, each poster of Bikram Yoga.” This “original work is recited in a precise manner, ” according to the complaint, and the sequence of poses received protection from the U.S. Copyright Office on several occasions. Gumucio and the other yoga studio owners, Choudhury said, had infringed upon the copyrights.